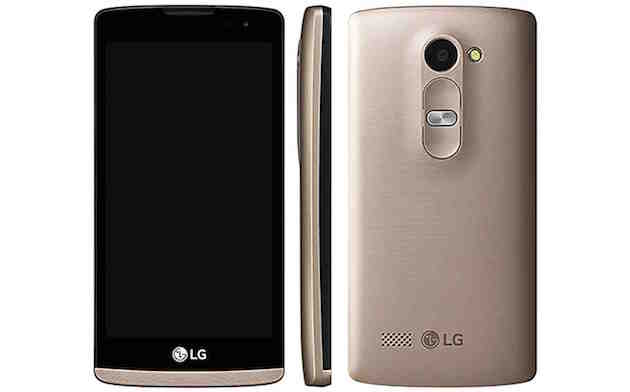 The LG G Stylo, a device that’s packaged with a stylus to help navigate its large 5.7-inch display, initially debuted on April 21. Now T-Mobile has confirmed the big handset will be making its debut on the magenta carrier soon.

T-Mobile has confirmed that the G Stylo will be launching on the network sometime “this spring.” No exact dates were given, unfortunately, but for anyone that had the Stylo catch their eye, at least there’s a tentative stretch of time to keep an eye on. Not only that, T-Mobile also confirmed that the LG Leon LTE will be making a debut on the carrier around the same time.

As far as specifications go, the G Stylo boasts that aforementioned 5.7-inch display, with a resolution of 1280×720. There’s a Qualcomm Snapdragon 410 quad-core processor under the hood that’s clocked at 1.2GHz. There’s an 8-megapixel camera on the back and a 5-megapixel front-facing camera. It boasts only 8GB of built-in storage, but there’s a microSD card slot for when that runs out. It has 1.5GB of RAM and it’s running Android 5.0 Lollipop out of the box.

The LG Leon LTE, on the other hand, hosts a smaller display:

Neither handset should be all that expensive whenever they launch, so for anyone that doesn’t necessarily want a flagship (like the brand new LG G4, for instance), and doesn’t want to fork over a lot of money, these two handsets could be a nice option.