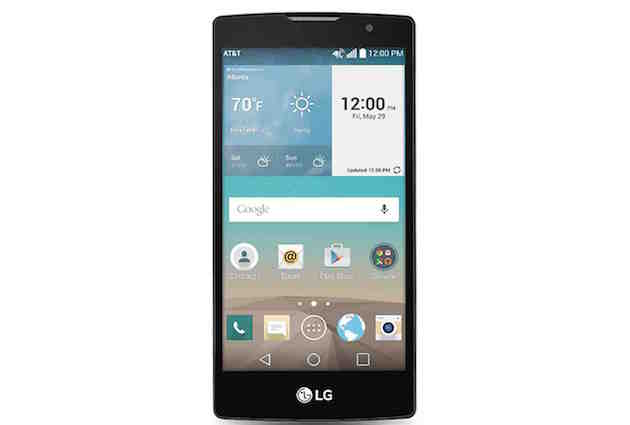 In some lucky regions across the globe, LG’s latest flagship, the G4, will begin arriving on store shelves for those excited to get their hands on it. Some areas are still waiting, though, and for anyone that might be tempted by another Lollipop-powered smartphone, but not want want to pay as much, AT&T subscribers have a new option.

The big blue carrier recently launched the Escape2, a modest follow-up to the Escape. This particular handset boasts 4.7-inch 1280×720 IPS display, with a Qualcomm Snapdragon 410 quad-core processor under the hood clocked at 1.2GHz. There’s an 8MP camera on the back, with a 1.3MP front-facing shooter on the other side. It’s got 8GB of built-in storage, but a microSD card slot for anyone that might need more. It also has a slight curve to it, and LG also included the volume rocker and power button on the rear panel, just like on the G4.

The battery is a removable 2100mAh option, and it has 1GB of RAM.

What do you think of the Escape2?