LG confirms that the G4 will have a leather back 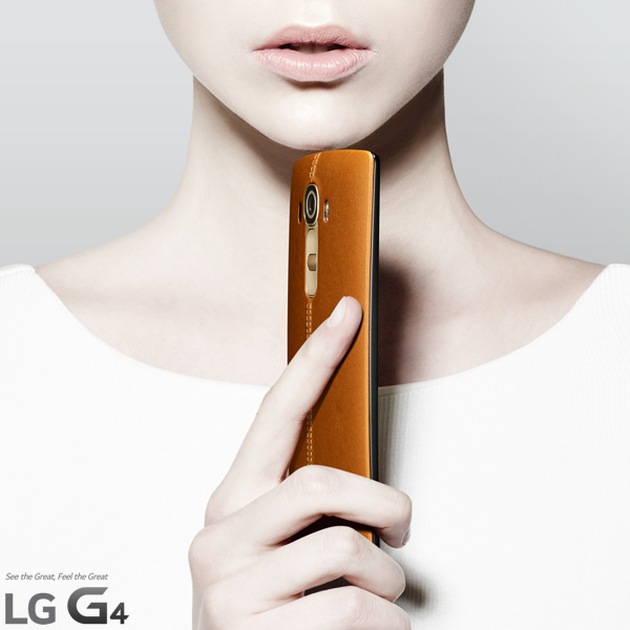 LG isn’t one to try and hush things up. The company’s mode of operation tends more towards teasing its devices right up until release. The upcoming LG G4 is no exception, and LG has just released a photo of the back of the device that confirms that it will have a leather back. In fact, LG is calling it “authentic luxury” with a “vegetable-tanned leather cover”. Do I know what vegetable-tanned means? No, but it sounds pretty cool.

From what we’ve seen so far, the LG G4 is shaping up to be one this year’s best phones. A massive leak last weekend revealed all sorts of pictures and specs regarding the device, and you can catch up on all of that right here. On April 28, LG is holding an event to officially announce the G4. Until then, you’ll just have to keep enduring all the leaks, teases and rumors.