LG Band Play is an Android 5.1 phone that wants to improve your mobile listening experience 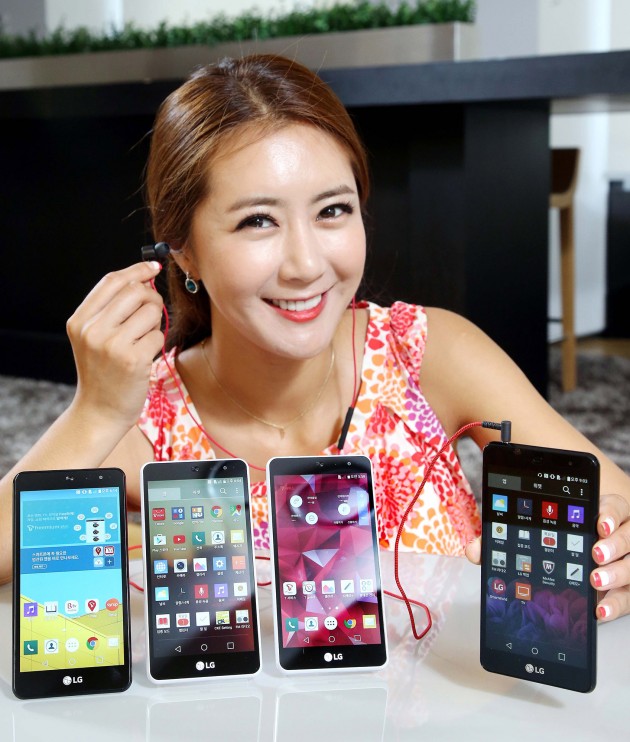 Features like screens and cameras are ones that smartphone manufacturers typically like to focus on with their devices, but sound isnâ€™t a feature that we hear about often. Thatâ€™s not the case with LGâ€™s new phone, though.

The LG Band Play is all about offering quality sound. The Android 5.1 phone includes 1 watt speakers that LG says will offer richer and more clear sound, and thereâ€™s also a pair of premium earphones for those times that you arenâ€™t able to pump sound out of the Band Playâ€™s beefed up speaker.

LGâ€™s also included a Focus Mode for the times that you may not want any sound at all. As its name suggests, Focus Mode will help you to focus on the task at hand by disabling calls and data. If someone tries to reach you while youâ€™re focused, the LG Band Play will automatically send them a rejection message.

When it comes to the rest of its spec list, the LG Band Play is packing a 5-inch 1280×720 display, quad-core Snapdragon 410 processor, 13-megapixel rear camera with Laser Auto Focus, and a 5-megapixel front-facing camera with a wide angle lens. Powering the Band Play is 2GB of RAM and a removable 2300mAh battery, and thereâ€™s 16GB of storage as well as a microSD slot for holding all of your media.

Obviously we canâ€™t make any judgments about the quality of the LG Band Playâ€™s 1W speaker or premium earphones without trying them out for ourselves, but itâ€™s interesting to see a company create a smartphone with such a focus on sound. Unfortunately, we may never get to go ears-on with the Band Play, as LGâ€™s announcement only mentions a release in South Korea. Itâ€™ll arrive there later this week for 394,800 South Korean Won ($355 USD).