LG, ASUS take a few pokes at the hump on the iPhone Smart Battery Case 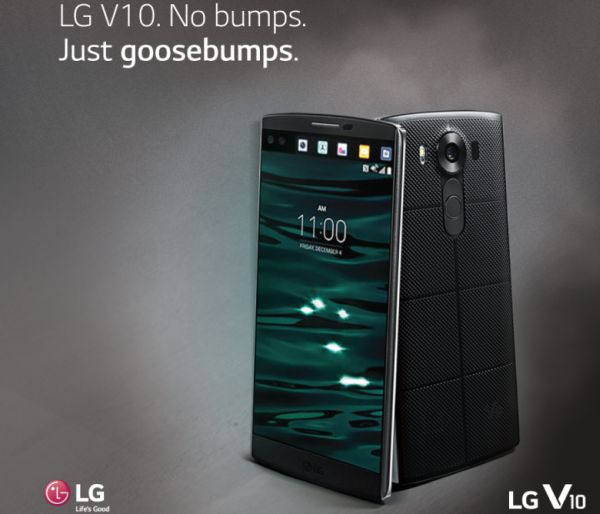 Apple got a lot of attention earlier this week when it released its iPhone 6s Smart Battery Case. The product category isn’t new, as Mophie has been pushing battery cases for years, but the case’s unique design definitely grabbed more attention that Apple might have hoped for. While Mophie’s cases typically increase the thickness of the phone from top to bottom, Apple chose to only increase thickness where needed, creating a hump in the middle where the battery is. Suffice to say, the internet exploded to thousands of different jokes about the iPhone Smart Battery Case’s unsightly hump.

LG and ASUS though it would be a good idea to join with a few clever pieces of their own. LG chose to promote the LG V10 with a new promotion image thatÂ read “no bumps, just goosebumps,” while ASUS took a more civilized approach, pointing out that 5,000mAh battery in ASUS ZenPhone Max delivers 22 hours of video playback – no case required. We do enjoy seeing Android manufacturers have a little fun at Apple’s expense, but we’re also aware that iPhone battery case will sell better than ASUS ZenPhone Max and LG V10 combined.