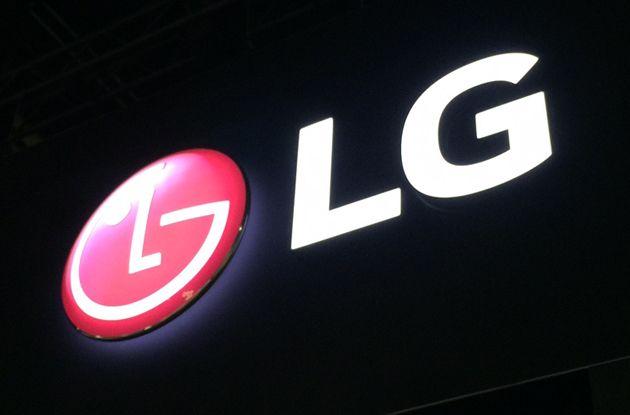 LG is slowly building up the hype for its upcoming V20 smartphone, which looks to be the company’s nextÂ flagship. So far, LGÂ has given us a reveal date and has announced that the V20 will be the first phone running Android 7.0 Nougat. Now LG is letting us in on another tidbit, which is that the LG V20 will be the world’s first smartphone to feature a Quad DAC. What does that mean? Let’s unpack it.

DAC is short for digital-to-analog converter, and essentially its task is to convert digital sound into an analog signal for wired headphones. Utilizing a 32-bit Hi-Fi Quad DAC will allow the LG V20 to deliver superior sound to compatible wired headphones. LG is heavilyÂ touting the fact that a Quad DAC can reduce up to 50% of ambient noise levels, leading to crisper, clearer sound. The V20 will also take advantage of the Quad DAC when recording videos, allowing it to capture better sound than other smartphones.

LG says that “the Quad DAC is the lynchpin of the many cutting-edge multimedia features included in the LG V20,” leading us to believe that the V20 will sell itself primarily on being an entertainment-centric device. We don’t know enough of the other specs to be sure, but so far, we’d be inclined to say that LG is heading in that direction.

As we grow closer to the official announcement on September 6, we’ll keep you up to date with further teasers from LG.