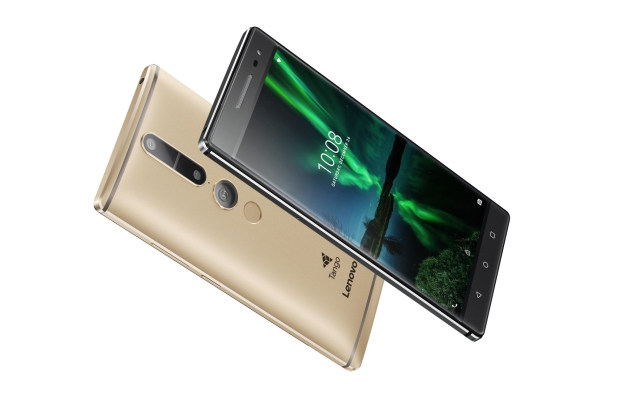 It’s been since June that Lenovo announced the Phab2 Pro, the world’s first smartphone to utilize Google’s Tango technology for depth-sensing cameras. At that time, Lenovo stated the device would be available globally at the beginning of September, though the release date was later pushed to a vague timeframe of fall 2016. Now, however, CNET is reporting that Clay Bavor, head of VR at Google, has confirmed that the Phab2 Pro will go on sale in November. We’ve reached out to Lenovo and the company also confirmed that the Phab2 Pro is set to release in November.

Tango is a system developed byÂ Google that utilizes multiple cameras and advanced software to sense depth and create 3D renderings of any space that it sees. The technology is key to augmented reality and can be applied in a variety of ways. Notable demos have included AR video games in which the game utilizes the space the user is occupying, educational tours and demonstrations, and measuring spaces in homes to see how new furniture would fit and flow with the space.

The Phab2 Pro is expected to retail for $499 unlocked in the US and will be available online and in select Best Buy and Lowe’s stores.