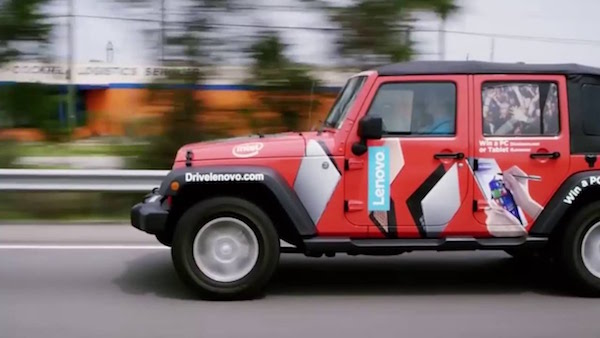 Earlier this year MotorolaÂ launched the Moto Z and Moto Z Force flagships, both of which support a modular design forÂ attaching Moto Mods to the backs of the handsets. Those initial Mods include a projector and external speaker, but left many wanting more.

Lenovo has begun teasing what it has planned for the IFA conference. There isn’t a lot to go in with this video, but Lenovo is obviously teasing new Moto Mods for the Moto Z family of devices and also dropping hints that the company has new tablets on the way.

Whether or not those tablets will run Android or Microsoft’s Windows 10 remains to be seen.

There is aÂ possibility that Lenovo will revealÂ a brand new Moto 360 smartwatch, too. One potentially exciting thing, but not necessarily restricted to just Android, is Lenovo’s hint that they’ll be showing off a brand new “intuitive keyboard.” Lenovo’s IFA event is scheduled to take place on Wednesday, August 31, so the wait won’t be too long.

You can check out the video below. What types of Moto Mods would you like to see for the Moto Z?