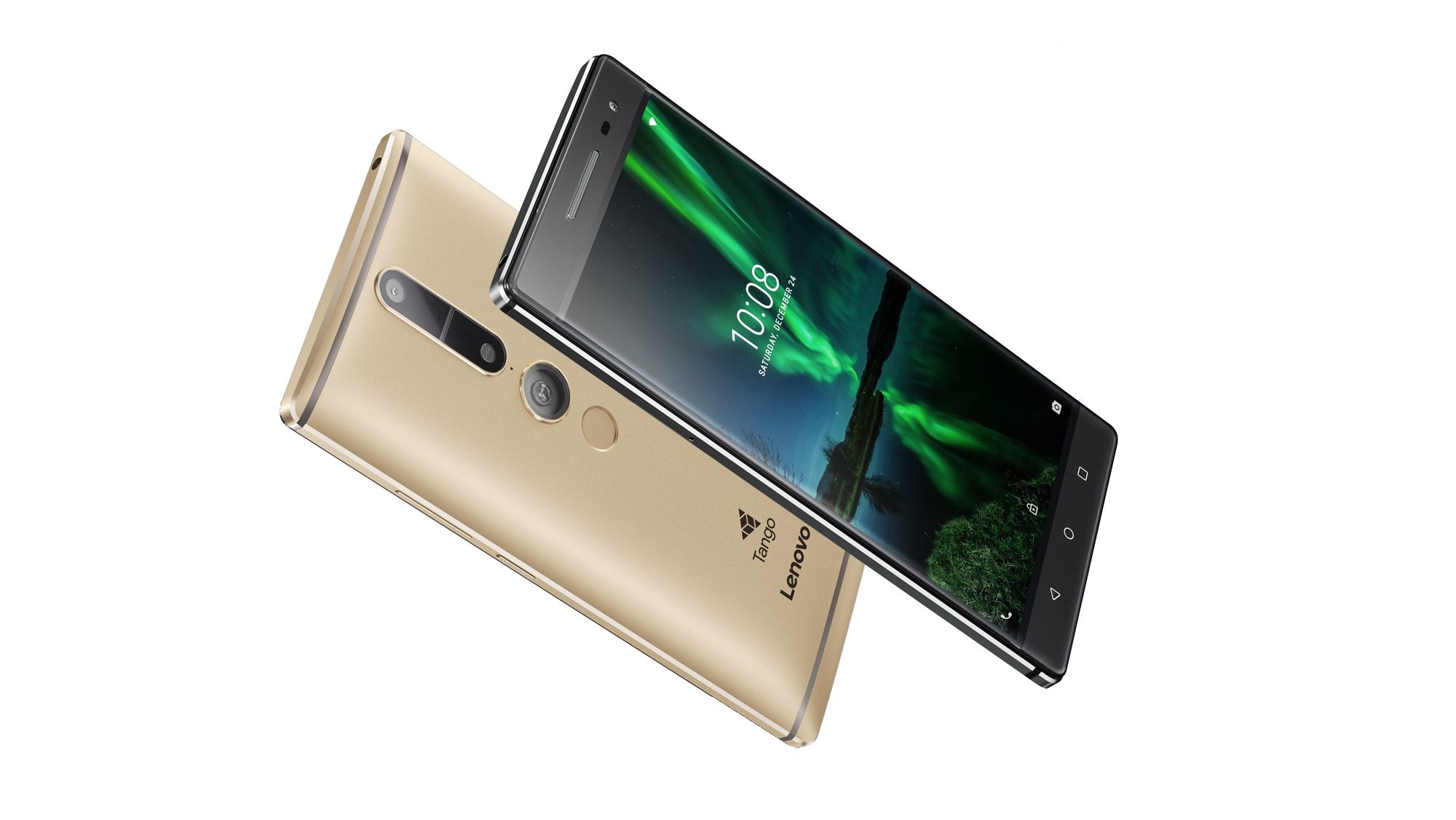 Back in June, Lenovo officially showcased the Phab 2 Pro to the world as the first Google Tango smartphone, and now the handset is available to buy.

Lenovo has opened orders for the Phab 2 Pro today, with shipments to start within five to seven business days after the order is place. The Phab 2 Pro is priced atÂ at $499. LenovoÂ will also be launching a clear case at some point in the near future, but no specific date has been provided just yet.

As far as features go, the Phab 2 Pro boasts a 6.4-inch 2.5D curved display with a resolution of 2560×1440, a Qualcomm Snapdragon 652 processor, and a battery that measures in at 4050mAh. There is a 16-megapixel camera on the back, an 8MP front-facing camera, 64GB of built-in storage, 4GB of RAM, and a microSD card slot for expandable storageÂ The Phab 2 Pro also features a fingerprint sensor and three microphones andÂ runsÂ Android 6.0 out of the box.

The big draw here are the Tango features. The Phab 2 Pro uses the built-in software, cameras, and sensors to launch augmented reality experiences on the device. The first of which is from Lowe’s, which will allow owners to not only measure spaces in a home, but also visualize what furniture might look like in the area, too. The device can take up to 250,000 measurements per second.

What do you think of the Phab 2 Pro?