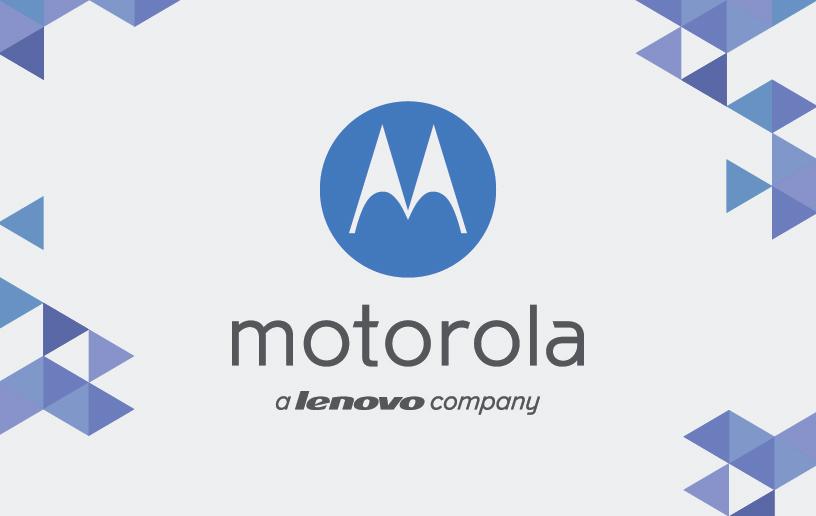 Lenovo has announced that it laying off “less thanÂ two percent of its approximately 55,000 employees globally,” all from Motorola. Unfortunately, his is only a part of the layoffs Lenovo has been enacting recently.

Many Motorola employees are being laid off from the Chicago office, potentially over half of the employees there, but Lenovo claims that the Motorola Chicago headquartersÂ will remain.

It’s really unfortunate to see what Lenovo is doing to a once iconic company. The parent company hasn’t exactly managed Motorola’s transition well, though some of the blame is on Google. We’re hoping the company survives this ordeal, at least to an extent.