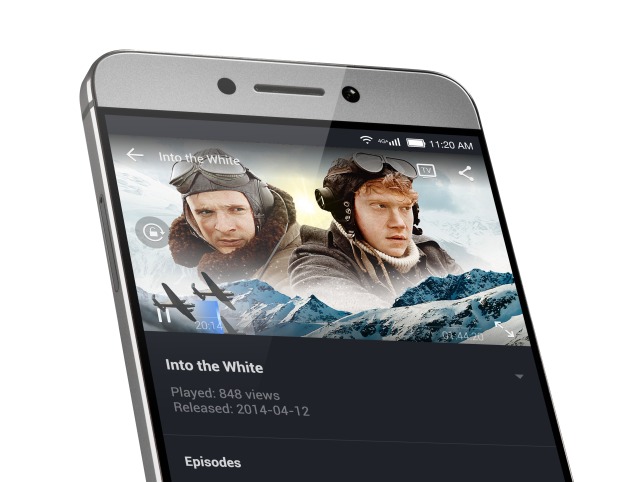 LeEco is a manufacturer that has made a name for itself in its home country of China. The company became the first smartphone manufacturer to ditch the 3.5mm headphone jack, making the move before both Motorola and Apple. Since then, the company has continued to build a reputation with a variety of products that it offers. Today marks the company’s US launch, which is spearheaded with two smartphones, the Le Pro 3 and Le S3.

The Le Pro 3 is the more powerful of the pair. LeEco has equipped the device with a 5.5-inch 1080p display, Snapdragon 821 processor, 4GB of RAM and 64GB of storage. Power is a priority, with the phone using a 4070mAh battery that can charge quickly with Qualcomm Quick Charge 3.0. Camera-savvy customers will have a 16-megapixel rear sensor and an 8-megapixel front-facing camera at their disposal.

The Le S3 has the same 5.5-inch display, but uses a Snapdragon 652 processor, 3GB of RAM, 32GB of storage and a 3000mAh battery that charges at standard speeds. LeEco chose to use the same cameras on this device, and added support for dual-SIM cards.

Both devices will be available through flash sales beginning on November 2, at 10AM PST. The Le Pro 3 is priced at $399, and the Le S3 is more budget-friendly at $249. The devices are part of LeEco’s new ecosystem, which also includes smart TVs, a wide range of accessories, and a new bicycle that’s in testing.