Leaked images show off Moto G5S and Moto G5S Plus 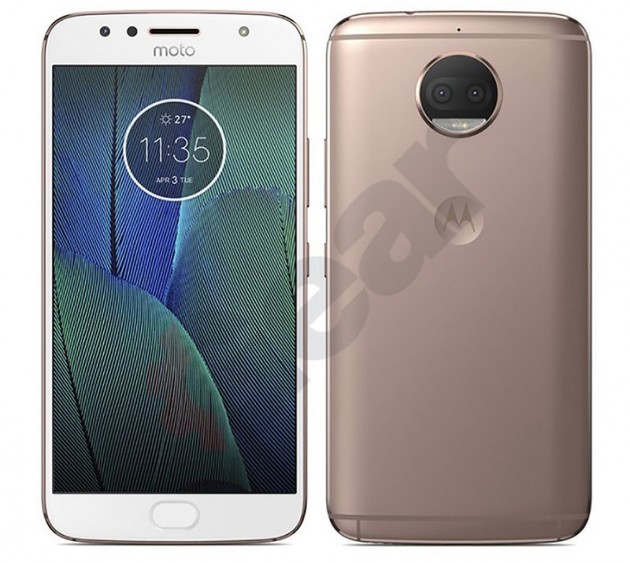 Remember that Moto roadmap that leaked last week? The lineup included a couple of new Moto G models, and now clear images of those phones have made their way online.

Images that claim to show the Moto G5SÂ (above) and Moto G5S PlusÂ (below) have leaked. The two phones look pretty similar, each boasting a full metal body with visible antenna lines, round rear camera housings, front-facing cameras with flashes, and a pill-shaped fingerprint reader below the displays.

Motorola recently launched the Moto G5 and Moto G5 Plus, so itâ€™s interesting to see that Motoâ€™s already got a couple more G-series phones in the pipeline. Thereâ€™s no word on when these phones will launch or how much theyâ€™ll cost when they do, so stay tuned.