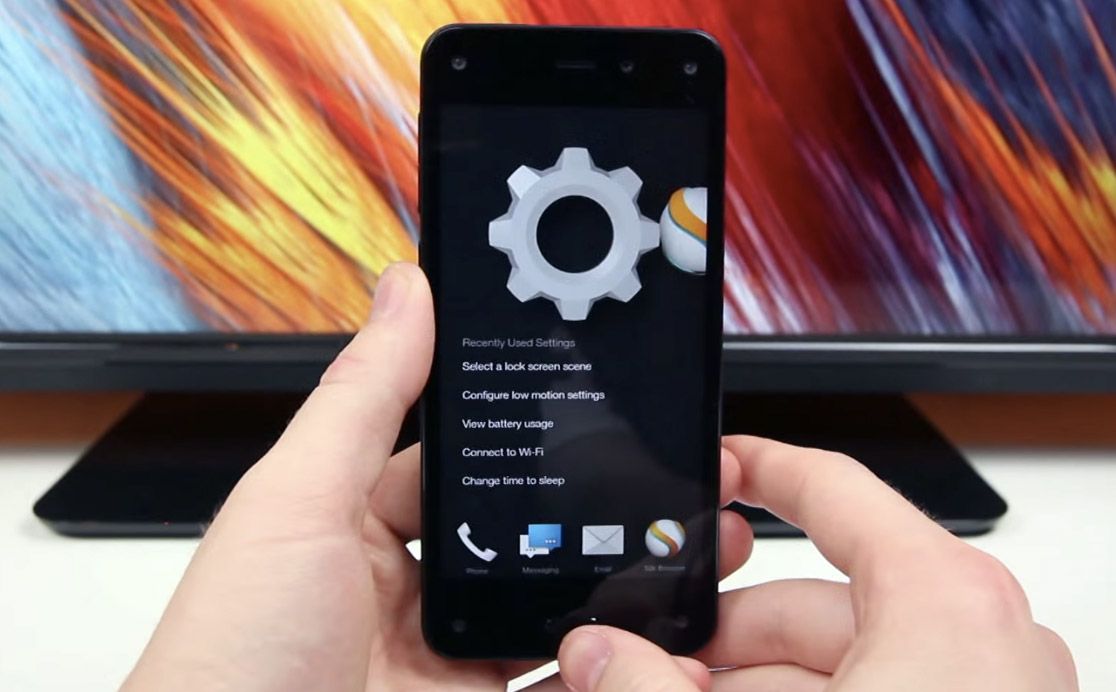 The Amazon Fire phone saw its price reduced to sub-$200 levels once in January and once in February, but there was no such discount in March. The sales are back in April, though, because Amazon is having another big Fire sale.

The Amazon Fire is now available with a â€œlimited time offerâ€ that knocks the price down from $449 to $189. Thatâ€™s the price for an unlocked, no-contract smartphone that includes a full year of Amazon Prime, which normally costs $99 on its own.

The Fire phoneâ€™s specs are starting to look upper mid-range rather than high-end at this point. Its quad-core Snapdragon 800 processor, 2GB of RAM, and a 13-megapixel rear camera are all respectable features for a $189 unlocked Android phone, though, and its 4.7-inch screen size means the Fire phone could be a cheap option for someone that prefers smaller smartphones.

Amazon hasnâ€™t said how long this latest Fire sale will last, so if youâ€™re on the fence about grabbing this cheap handset, you may want to do it sooner rather than later. And hey, if you want to, you can just think about it like youâ€™re buying a year of Prime for $99 and adding another $90 on top of it for the phone.