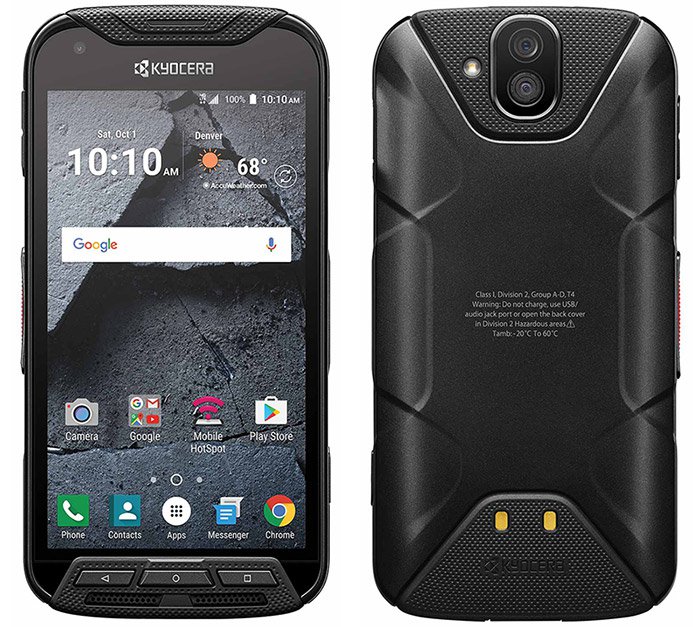 Nothing has changed in the specs department when it comes to the Un-carrier launch. The DuraForce PRO features a 5-inch 1080p HD display, an octa-core Qualcomm Snapdragon 617 processor, and 3GB of RAM. There is 32GB of built-in storage and a microSD card slot to expand upon it. The battery measures in at 3240mAh, and the DuraForce PRO features wireless charging, too.

TwoÂ of the major takeaways areÂ the rear Super Wide View HD action cameraÂ as well as theÂ T-Mobile-exclusive Action Overlay mode while recording a video. With this latter feature, owners can record video and include a heads-up display that will show interesting details like g-force, a date stamp, time elapsed, and altitude.

There’s also 13-megapixel camera on the back and a 5-megapixel front-facing shooter on the other side. The DuraForce PRO is IP68-rated for dust and water resistance and it reaches Military Standard 810G, which means the handset can survive sudden extreme conditions, including shock, temperatures, salt fog, freezing rain, and even solar radiation, among other elements.