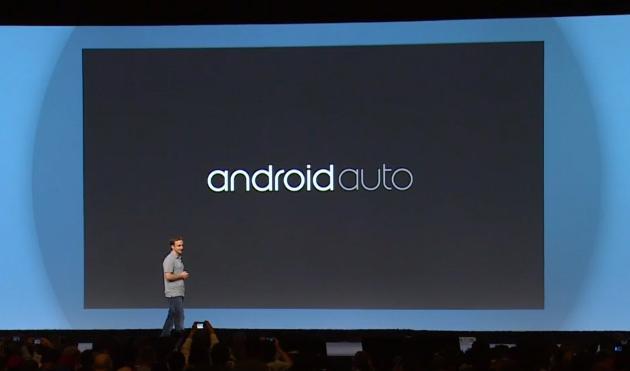 Android Auto is continuing to be adopted byÂ car manufacturers, though some are stubbornly avoiding the new tech (we’re looking at you, Toyota). Kia and Mercedes have announced a bunch of new models that will have Android Auto support.

These are Kia’s supported models:

And these are Mercedes’ supported models:

It’s good to see more manufacturers adopting Android Auto, and we hope this trend continues. Using your phone and its superior and constantly-updated software as a car’s entertainment center is better than the outdated software that car manufacturers throw into cars these days. And hey, even if youÂ don’t get a new car every two years,Â your entertainment system will constantly get better!