Huawei Watch delayed until September at the earliest 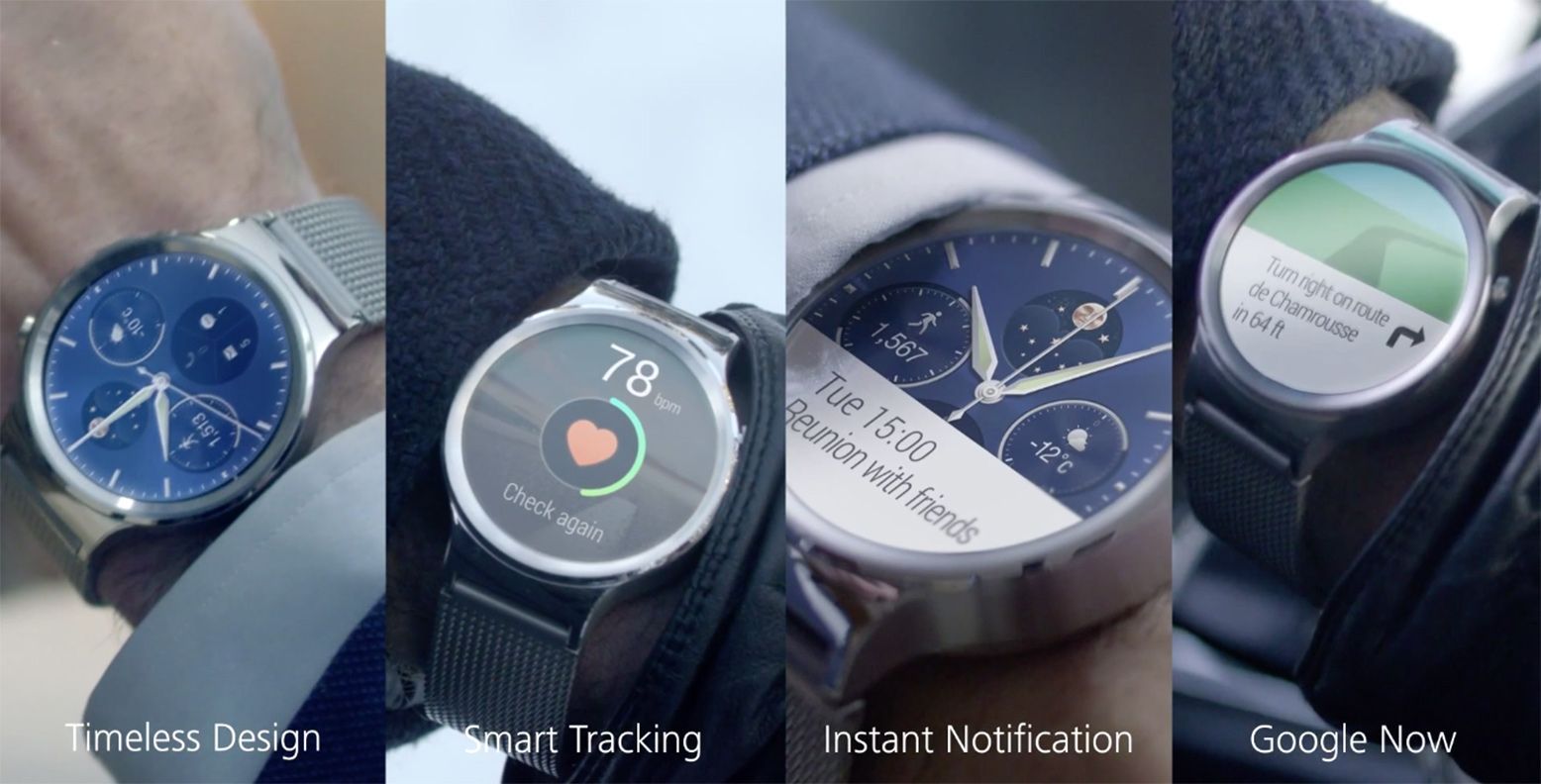 Round smartwatches are inherently more beautiful than their square counterparts, especially when they try to replicate a simple regular watch. That’s why the Moto 360 had so much hype around it, and why LG has released both a G Watch R and the much more fancy Watch Urbane. Huawei has a round watch in the works as well, but it has now been delayed even further.

We first saw the Huawei WatchÂ back at Mobile World Congress earlier this year, and it’s really good looking. Simple, yet classy. Unfortunately, it won’t release until September at the earliest, possibly later than that. It seems Huawei is having trouble adapting Android Wear to its needs. Since Android Wear isn’t as open as regular Android, Huawei has been trying to get everything working in China (where many of Google’s services aren’t available).

With competition soon to be high thanks to the release of both Samsung’s round watch and the next generation Moto 360, Huawei would do best to release this watch soon. But rushing an unfinished product its bad in its own way. With more popular brands releasing round watches soon, would you consider a Huawei Watch as your next wearable?