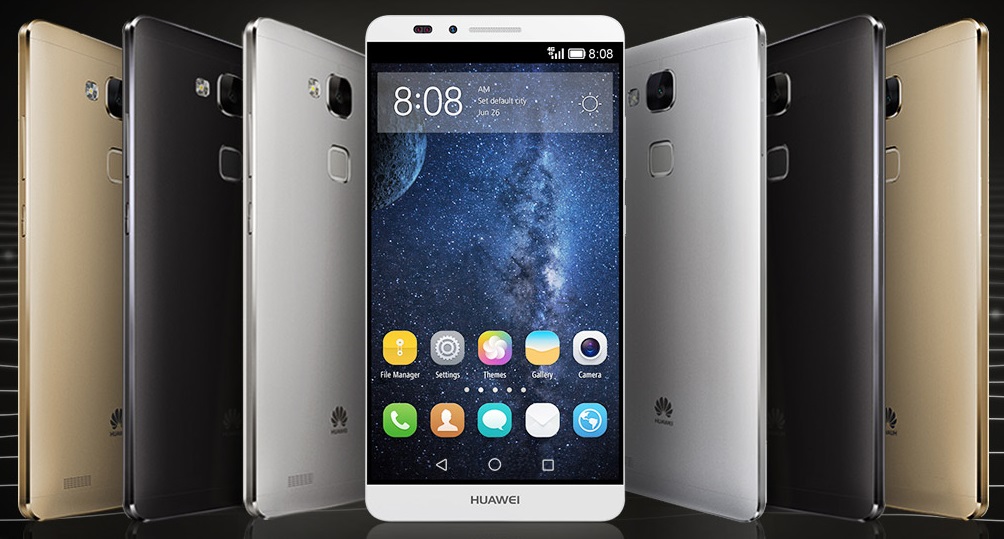 You can’t beat a phone that rhymes, so let’s cultivate the Huawei Mate 8.

Announced on the day of US Thanksgiving, the 6-inch phablet goes on sale in China in the first three months of 2016. No time to wait, debate or hesitate — let’s ruminate on the Mate 8’s great traits.

Up front is a slab-like 6-inch LCD screen with a high definition 1080p resolution, which gives you 367 pixels per inch. That’s perfectly respectable but not as crisply detailed as similarly sized rivals like the 5.7-inch Samsung Galaxy Note 5, which boasts an eye-scorching 518ppi. Even older phones like the Nokia Lumia 1520 and Google Nexus 6 match or beat the Mate 8’s pixel count.

The Mate 8 is up to date with its software, offering the latest version of Google’s Android operating system, 6.0 Marshmallow. The manufacturer has added its own Huawei Emotion 4.0 skin on top, which isn’t to everyone’s taste. Adding an own-brand interface on top of Android also tends to slow down updates.

Also inside is 32GB or 64GB storage for firmware, music, movies, apps and snaps. On the front is an 8-megapixel Sony job with f/2.4 aperture for video chat and selfies. The main camera on the back is a 16-megapixel Sony snapper with f/2.0 aperture and three-axis optical image stabilisation.

Also round the back is a fingerprint sensor to unlock the phone and verify your identity. That can be used to open secure files and photos, unlock apps and turn off the alarm. Users in China will also be able to pay for stuff with the sensor.

The battery is a whipping 4,000mAh powerhouse, which you’ll need to keep that giant screen lit up and that beefy processor humming. The phone supports quick charging too.

The Mate 8 is the follow-up to last year’s Mate 7, which we gave a very respectable 4 stars for its big screen and long-lasting battery. Since then, Huawei’s latest offering is its flagship Mate S, a classily styled but rather pricey 5.5-inch phone with an interesting pressure-sensing display.

We expect to get our hands on the Mate 8 in January at CES, the annual technology trade show wherein the world’s tech giants gather to show off their wares for the coming year.