Huawei Honor 8 with dual 12MP cameras headed to the U.S. in early September 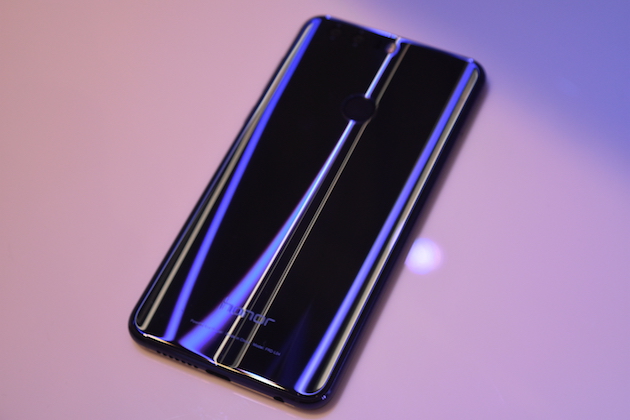 In July, Huawei officially announced the Honor 8, a flagship handset which boasts a pair of 12-megapixel cameras on the back of the handset and plenty of other noteworthy features. At the time, Huawei only announced the Honor 8 for China, but expectations for a future U.S. launch were high. And sure enough, the wait is almost over.

Huawei held an event today that officially announced the impendingÂ arrival of the Honor 8 in the United States. It will be soldÂ by a variety of stores when it launches in September.

As far as specifications go, the Honor 8 boasts a 5.2-inch IPS LCD 1080p HD display, and there is a Kirin 950 octa-core processor under the hood. On the back there are a pair of 12-megapixel cameras outfitted with f/2.2 1.25-micron pixel equivalent. On the front, there’s an 8-megapixel selfie camera. There’s 4GB of RAM, and when it comes to storage, one variant offers 32GB while anotherÂ boasts 64GB.

The Honor 8 also features USB Type-C, a battery measured in at 3000mAh, QuickCharge 2.0, and a fingerprint reader on the back. It will be offered in Pearl White, Sapphire Blue, and Midnight Black color options. (TheÂ Sapphire Blue option will be a Best Buy exclusive for the first 60 days.) The Honor 8 runsÂ Android 6.0 Marshmallow out of the box beneath Huawei’s proprietary EMUI 4.1 user interface.

The Honor 8 will beÂ priced at $399 for the 32GB model and $449 for the 64GB variant. Pre-orders will start on August 17 and will run until September 3, with a launch happening in early September.

The Honor 8 will be available from Amazon, Best Buy, B&H Photo Video, and Newegg, as well as Honor’s official online store. No matter who you buy from, though, you’ll get a $50 gift card if you pre-order.