Huawei announces the P8 and P8max 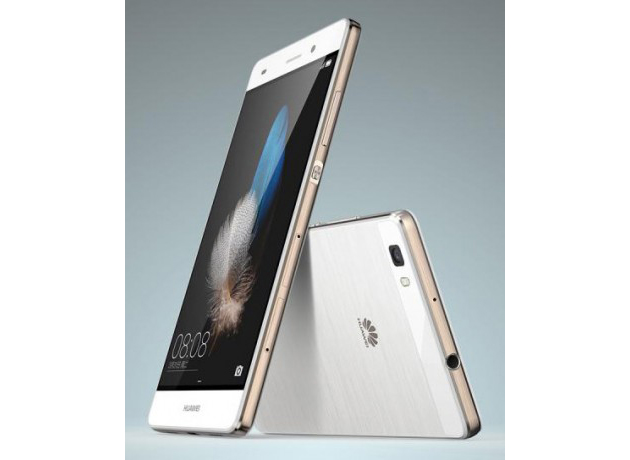 On March 19, Huawei confirmed that an April 15 event would shed some light on a new smartphone, while at the same time a “P8 prototype” began to make the rounds, showcasing what was believed to be the company’s newest Android-based smartphone.

Sure enough, both of those things came true today, as Huawei has officially announced the P8, a premium smartphone with an all-metal, unibody construction and a 1080p HD display that measures in at 5.2 inches. At the unveiling, Huawei also took some time to talk about the P8′s camera, focusing on the 13-megapixel shooter and its array of technology, saying that a camera is “more than megapixels.” Huawei says its camera will offer reduced color noise in low-light situations and also higher brightness in high contrast areas. Optical image stabilization and face detection areÂ included for good measure.

The other specs include a Kirin 930 octa-core processor clocked at 2GHz, an 8MP front-facing shooter, and a battery measured in at 2680mAh. It also features dual SIM support and will be running Android 5.0 Lollipop right out of the box.

What do you think of the P8 and P8max?