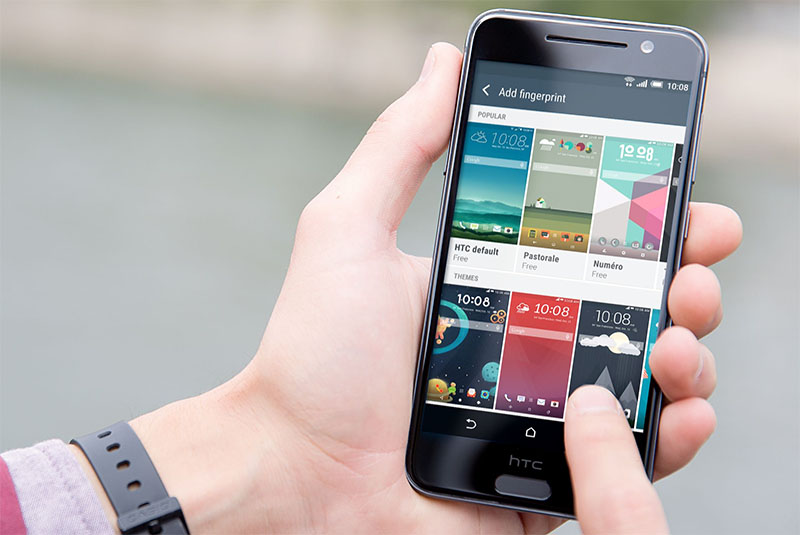 We doubt anyone is celebrating at HTC, but we wouldn’t be surprised if there weren’t a few thousand sighs of reliefÂ after HTC posted its revenue report for November. HTC’s revenue for November rose to NT$10.29 billion, a six-month high for HTC and a 15% increase over October. The increase is revenue is unofficially attributed to the launch of the HTC One A9 which went on sale near the end of October. November was also the thirdÂ month in a row that HTC’s revenue increased over the previous month. Unfortunately, there’s also some bad news to go along with HTC’s numbers. While theÂ needleÂ appears to be moving the right direction, HTC’s numbers for November are 39.25% lower than what HTC posted last year and year-to-date revenue is 33% lower when comparingÂ to 2014.

There’s no guarantee, but the HTC One A9 may also boost HTC’s revenue in December. HTC USA extended its One A9 trade-in promotion until early next year after it helped increase Black Friday weekend sales by 731%. The phone isn’t that impressive when you compare it to other devices in the same price category, but its design and build quality do have a certain appeal for iPhone users who are interested in making the switch to Android.