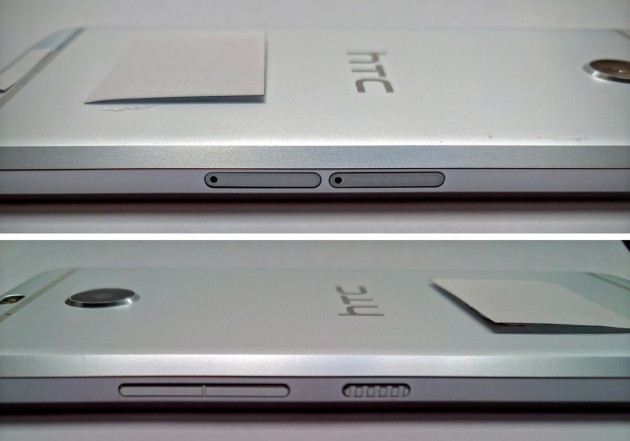 HTC is working on a mid-range smartphone that will reportedly be called the HTC Bolt. The device has appeared in a new set of photos from VentureBeat and has one very notable omission: the 3.5mm headphone jack. The Bolt features a 5.5-inch 1080p display, 3GB of RAM and 64GB of storage plus a microSD card slot. As far as the design goes, HTC looks to be modeling the device after the HTC 10.

The Bolt is expected to be available before the year’s end and should be offered globally, with the device looking to be offered on Sprint in the US.