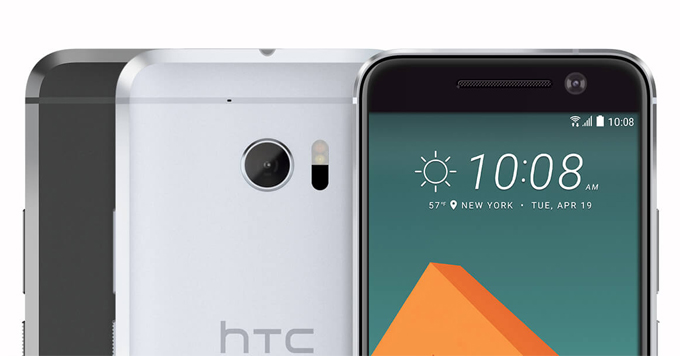 For HTC, the task of winning back its spot is far from over. The company has floundered in recent times, searching to recapture the interest of customers. HTC has restructured itself, trimmed off the fat and focused on distinctive features in an effort to grow its customer base. But even with positive reviews for the company’s latest flagship, the HTC 10, there’s still more that remains to be done.

In a new effort to sway potential customers, HTC has begun offering perks for those who purchase the HTC 10. In a gesture of goodwill, HTC is offering noise-cancelling JBL earbuds for customers who purchase the HTC 10 from its website. The earbuds, a $200 value, are part of the company’s work to satisfy customers who were unimpressed by HTC’s move away from superior audio with the HTC 10. The flagship smartphone ditched the iconic stereo speakers that its predecessors had, turning some enthusiasts away.

In addition to the earbuds, HTC is also offering $100 in credit towards accessories on HTC.com, no matter where you purchase the phone. While these offers provide extra incentive for potential customers, the fact still remains that HTC needs to rebuild its name in the market. In a world dominated by Apple and Samsung, it’s going to take a great deal of work on HTC’s part to regain the traction that it’s lost.