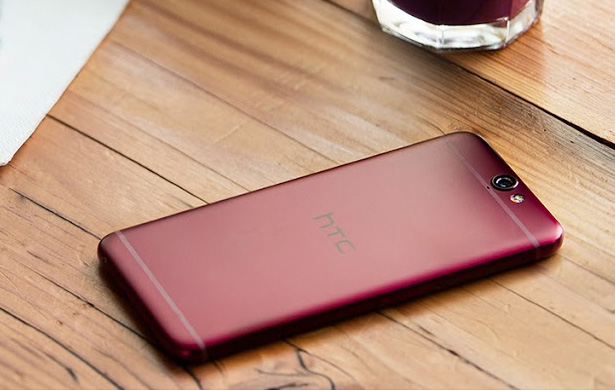 If youâ€™ve got an unlocked HTC One A9 or One M9, the next 24 hours are going to be good for you.

Happy Holidays! Updates to the Unlocked A9 6.0.1 and Unlocked M9 6.0 will be able to be downloaded within next 24 hours! Enjoy 🙂

When HTC announced the One A9, it said that the unlocked phone would get Android OS updates within 15 days after they hit Nexus devices. Itâ€™s keeping to that commitment with this Android 6.0.1 update, which is good for the company and folks that bought the unlocked One A9. Meanwhile, the unlocked One M9 is getting Marshmallow before most other non-Nexus devices, which serves as evidence that unlocked phones are often the way to go if you care about fast OS updates.

If youâ€™ve got an unlocked HTC One A9, or One M9, keep an eye out for your update!