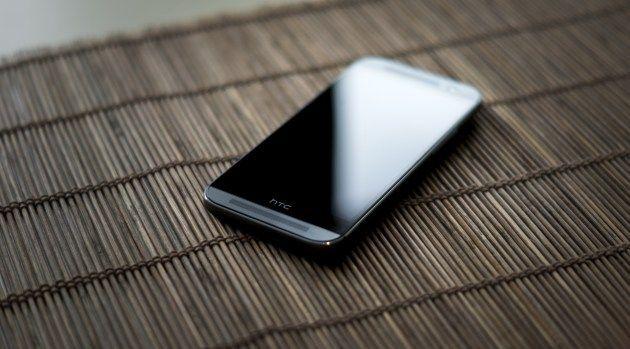 It hasn’t been too long since Android 6.0 Marshmallow was released, and now manufacturers are beginning to push out updates for Marshmallow. HTC is now sending out an update to Marshmallow for (surprisingly!) the HTC One M8. The One M8 is HTC’s flagship from last year, which is why we’re more than a little surprised that its HTC’s first device to be updated to Marshmallow.

HTC One M9 owners don’t need to fear too much. HTC’s own Mo Versi confirmed that the Marshmallow update for the One M9 is coming soon, and they’ll let customers know when it’s ready. HTC likely just ran into a few more bugs with the One M9 during testing, causing it to take a bit longer.

The Marshmallow update is now being pushed to the unlocked HTC One M8 and should be sent out to all unlocked devices within the next 24 hours. Versi also mentioned that things are going well in regards to the carrier versions, and that HTC is working closely with the carriers to ensure timely updates.

If you get the update, drop a comment and let us know!