HTC â€˜M9eâ€™ leaks with a plastic body and 20MP camera 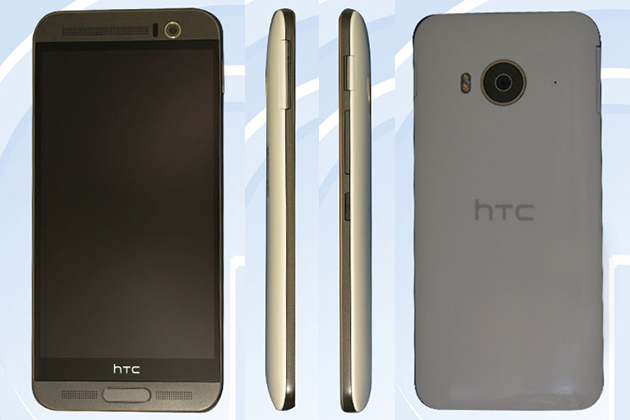 The One M9 is still relatively new, but HTC’s One M9+ was only unveiled at the beginning of April with slightly different specifications and a launch area based entirely in China. While it’s not likely that the One M9+ will ever leave China, there’s a new device that could see the light of day outside that region at some point in the future.

According to the TENAA certification database in China, the “M9e” is a plastic variant of the M9+ and it could launch outside of China whenever HTC does officially announce the smartphone. While it has a plastic shell, the rest of the specifications bear a striking similarity to HTC’s international flagship. That includes aÂ 5.2-inch Quad HD display, the 2.2GHz octa-core processor under the hood with 3GB of RAM, and a 20MP camera on the back. There’s an UltraPixel front-facing camera, along with a fingerprint reader and a microSD card slot for even more storage.

Unfortunately, the M9e is still just a rumor at this point, but if HTC does launch this device in more markets, it’s likely to cost a bit less than the other flagships on offer from the company because of its plastic body.