HTC is skipping a mini variant of the One M9 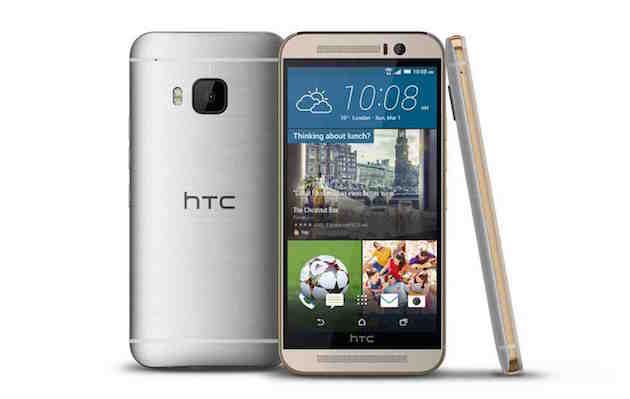 For the launch of the One M7, with its 4.7-inch display, HTC saw fit to release a smaller variant of the handset, the original One mini, with a 4.3-inch screen. After that, HTC would launch the One M8 with a 5-inch screen, and then a One mini 2 with a 4.5-inch display. The trend seemed simple enough: Here’s a big flagship and a smaller option for those that might not want to go that route.

It’s hard to ignore that the industry has been adopting big displays for its smartphones over the recent years, and HTC has been more than happy to ride that bandwagon with its own smartphones. But for those that enjoy a smaller option, HTC also had them covered, too. That won’t be the case moving forward, though, as HTC North American President Jack Tong has confirmed HTC will be focusing on smartphones with 5-inch displays or bigger moving forward.

According to Tong, the industry is “moving towards new phones over 5 inches in size,” and that HTC’s product roadmap is holding right along that path, too. Tong does say “close to that of the industry,” which could leave some wiggle room for the company if they do decide to change their mind at some point in the future, but for now it looks like HTC is focusing on bigger devices.

What do you think of that decision?