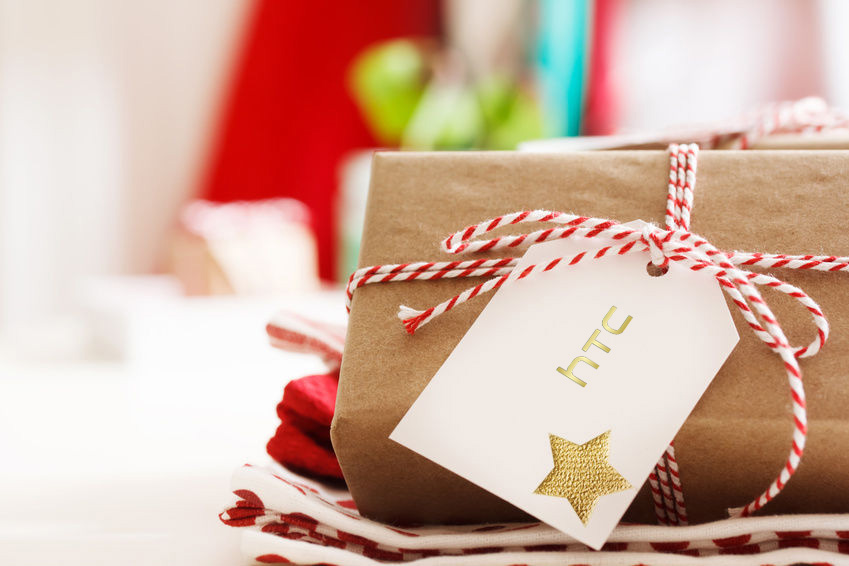 Black Friday weekend is usually a great time to buy new gadgets, as long as you’re not too picky about what you’re buying. While there were a lot of dubious bargains floating around last weekend, HTC managed to pull together a few incredible dealsÂ on HTC.com thatÂ resulted in a year-over-year sales increase of 731%. The highlight of HTC’s sales bump was anÂ HTC One A9 offer that essentiallyÂ gave the phone away for free with qualifying trade-ins. HTC hasn’t released any true sales figures, but the company claims that 10% of those who took advantage of the HTC One A9 promotion traded in an iPhone 6 or newer Apple phone.

In an effort to keep the sales momentum alive, the HTC One A9 trade-in offer has been extended until January 7th of next year. The $500Â HTC One A9 is an expensive mid-range phone, but it’s an incredible steal if you can get it for free by simply trading in a used iPhone.

“HTC America increased year-over-year sales on HTC.com by 731% during Black Friday/Cyber Monday. The most notable Holiday Hot Deal offer was an HTC One A9 for as low as $0 with a qualifying trade-in. More than 10% of the customers who purchased were iPhone 6 or newer users. Other HTC Holiday Hot Deals included: 40% off the Nexus 9 tablet, 60% off the RE Camera, 40% off the HTC One M9 and 40% off accessories. As a result of consumer demand, HTC will continue the HTC One A9 trade-in offer until January 7, 2016.”