HTC adds RAW support to the One M9 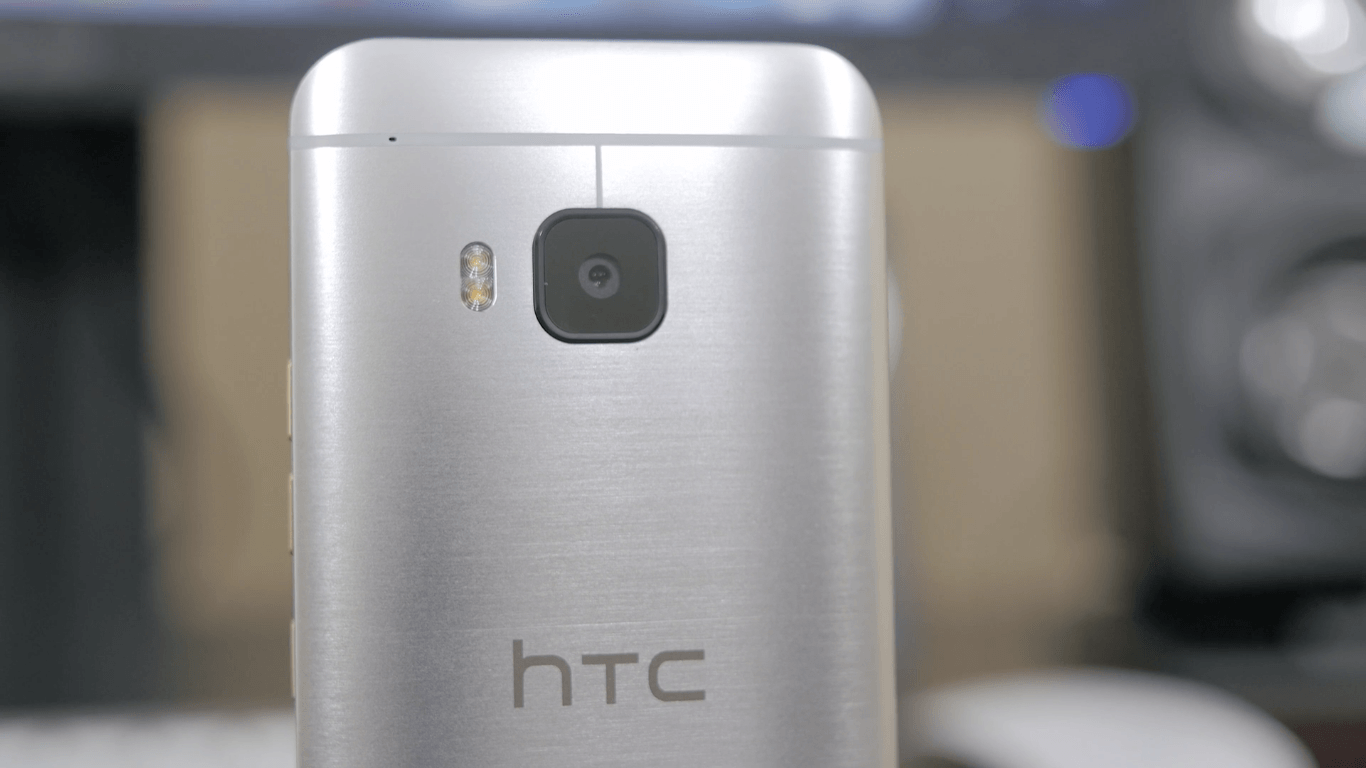 HTC is now pushing out an update to the HTC Camera app that brings in an important new feature: RAW support. Android 5.0 Lollipop brought in system level support for RAW files, but we haven’t seen a large integration of the new format in phones. HTC is looking to advance that by allowing the One M9 to snap photos in RAW format. Unfortunately, other HTC phones are left out, making this a bittersweet piece of news.

What is RAW? RAW files are completely uncompressed and untouched files that come directly from the camera, leaving them free of the compression artifacts that are found in JPEGs. RAW files are almost always used in professional photography, as they leave much more photo data to work with while editing. The downside is that RAW files can be huge, quickly eating up storage space.

The benefit to RAW support is clear, but it will likely be a very niche feature, as most consumers won’t want to trade the saved storage space for better results during editing. Nonetheless, those that use their phone in a manner similar to a DSLR will likely be pleased with the new found freedom in editing.

The update to HTC Camera is rolling out now, but remember that you’ll only be able to use this feature on an HTC One M9.