Fingerprint scanners on phones have come a long way since the Motorola Atrix introduced us to them. Thankfully, a really long way. While everyone thinks of them as a cool way to unlock your phone, that’s not exactly how they work on the Nexus 6P and Nexus 5X with Android 6.0 Marshmallow.

Nexus Imprint (that’s what Google calls its implementation of Marshmallow’s fingerprint scanning and reading APIs) grabs your fingerprint and saves associated data about it (encrypted, of course) to the system, where it can be used to authenticate just about anything. Including your lock screen. It has the data from when you set it up, and if the data you supply when you use your finger matches, it authenticates â€” says that yes, you are really you. Things like lock screens, or password managers or PayPal can let you in because they know that you are who you claim to be, and the rightful owner of the device.

This means setting up Nexus Imprint is important if you’ll want to do things with your fingerprints. 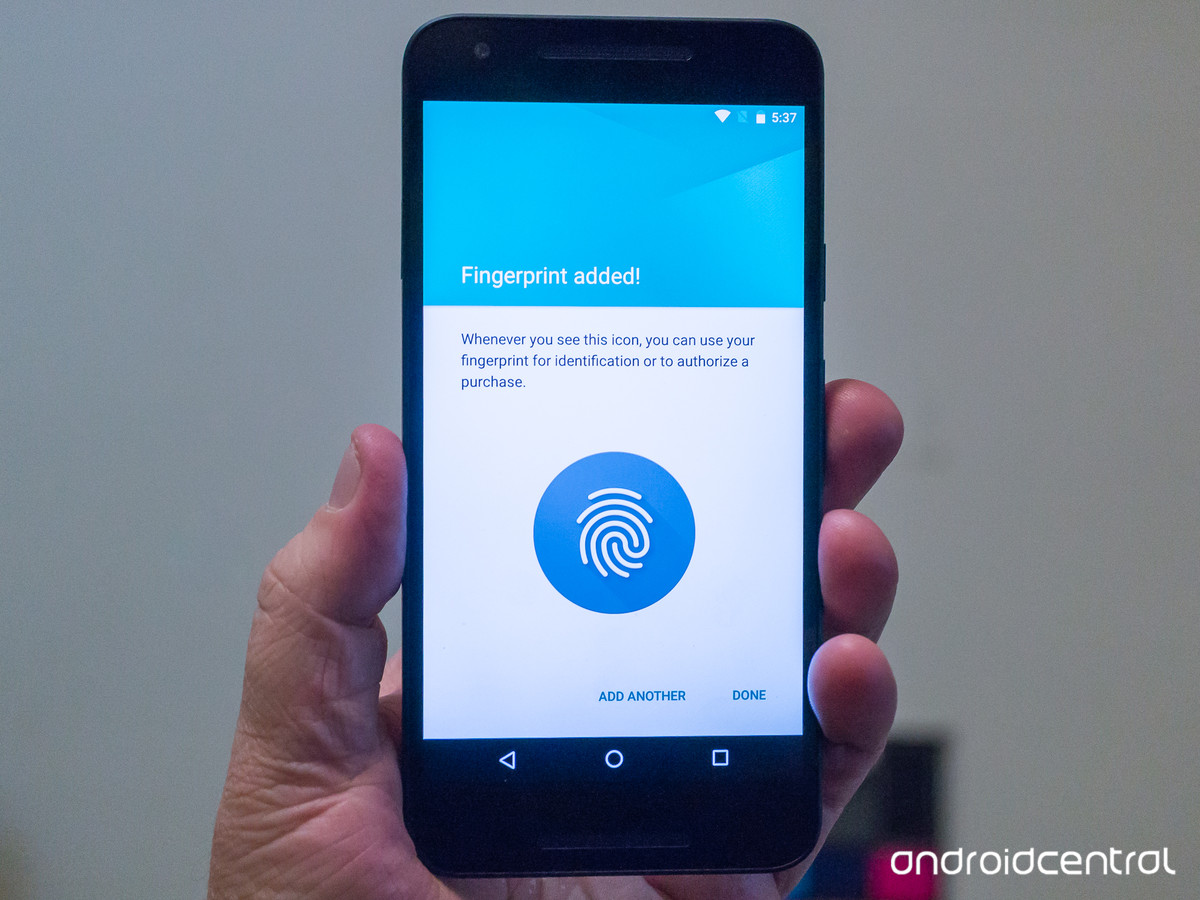 Crack into the settings on your new Nexus, and look for the “Security” line under Personal. Tap it. About halfway down, you’ll see the entry for Nexus Imprint. You know what to do, tap tap.

Confirm your password or PIN (you’ll need to have one of these setup as a backup) and you’ll move to a new screen, where you can add a fingerprint. The time has come!

Press the + Add fingerprint label. Around back there’s a small, round fingerprint sensor. It’s in the same spot where the dimple is on Motorola phones. You’ll put your finger on it, lift it off, reposition it and place it back on until the setup tells you it’s finished. 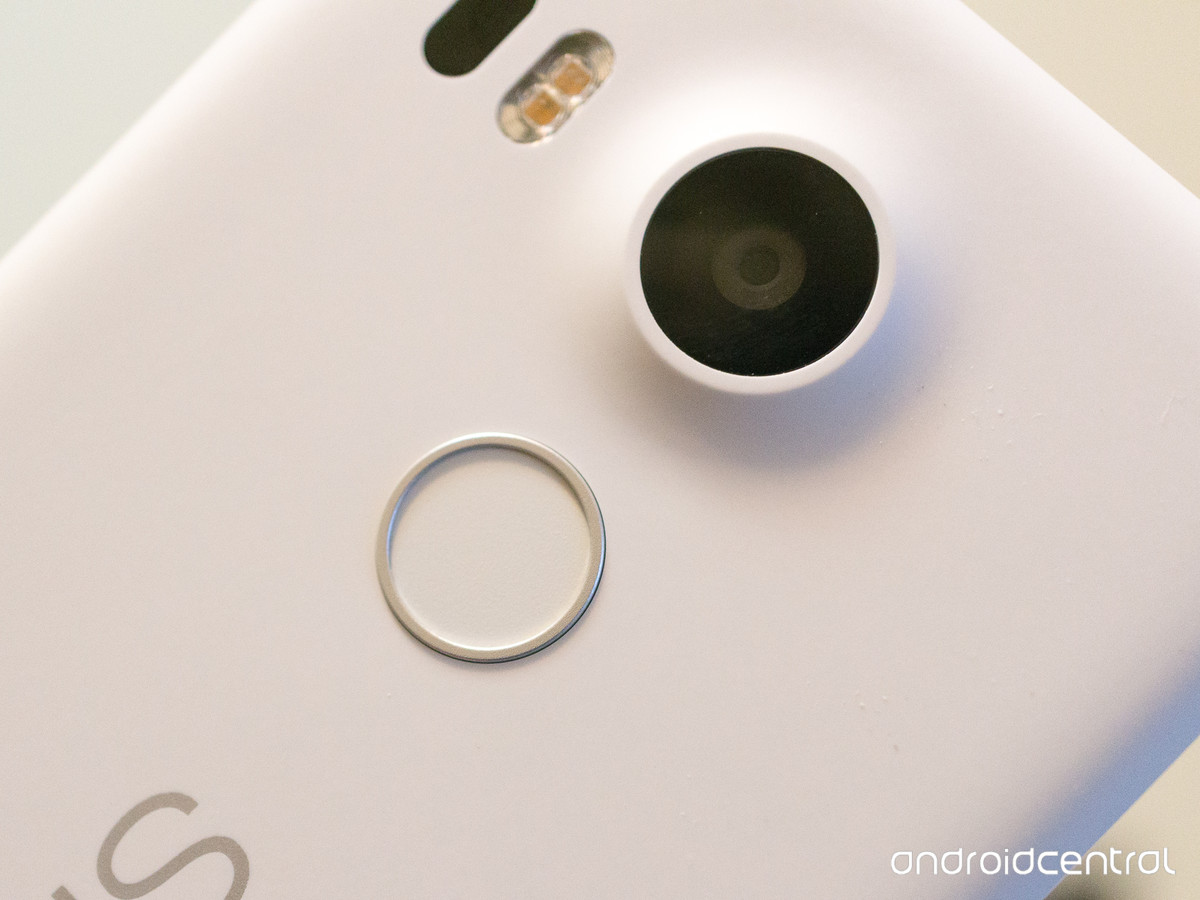 Take your time, do this right. The Nexus Imprint software wants to be able to read your fingerprint no matter how your finger is positioned, so changing things around during setup is helpful.

After you have a fingerprint entered, you’re good to go. I would suggest you add a few more for those times when your phone is in the other hand or you’re carrying groceries or have a finger stuck in a dike to save the town.

Now that you have things all set up, you’ll be ready to unlock your phone with your fingerprint and more. With an API for apps to use your fingerprint data as a way to authenticate that you really are you, we expect to see both practical and creative ways your fingerprints can be used for all sorts of things.