How to reboot the Galaxy S6 when it hangs

The previous flagships from Samsungâ€™s Galaxy S series all have removable batteries, so if a device hanged all you needed to do was pull the battery and restart the device. Itâ€™s not as easy on the Galaxy S6 given its metal andÂ glass construction, and the factÂ its battery is actually glued to the frame and buried underneath various components. So what do you do if you have to reboot the Galaxy S6 when it hangs?

Fear not, there are a couple of waysÂ to reboot the Galaxy S6 when it freezes for no apparent reason. The first is a simple one that has been a part of competing phones with non-removable batteries for a long time â€“ you can simply press and hold the power button for 10 seconds to force it to restart (just like you would hold down the power button on a PC to force it to power down.)

If that fails, you can use a simple three-button combination. Press and hold the volume down, home and power/lock buttons until you come to a Warning screen as shown in the image below.Â Here you can press the volume down key to restart the phone. In case you were wondering, this trickÂ works for the Galaxy S6 edge as well. 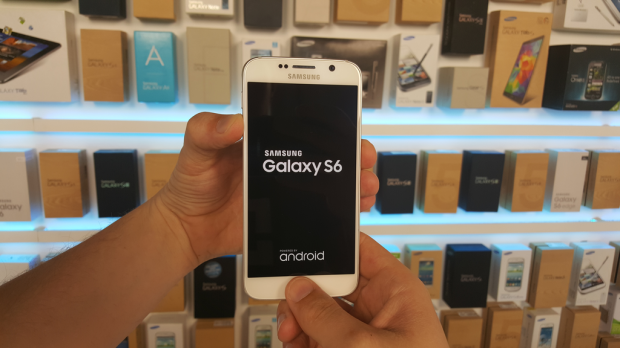 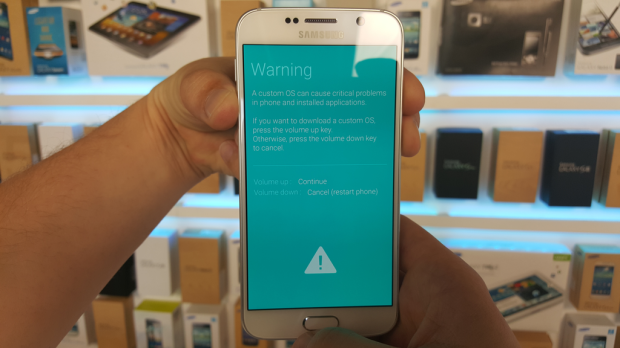