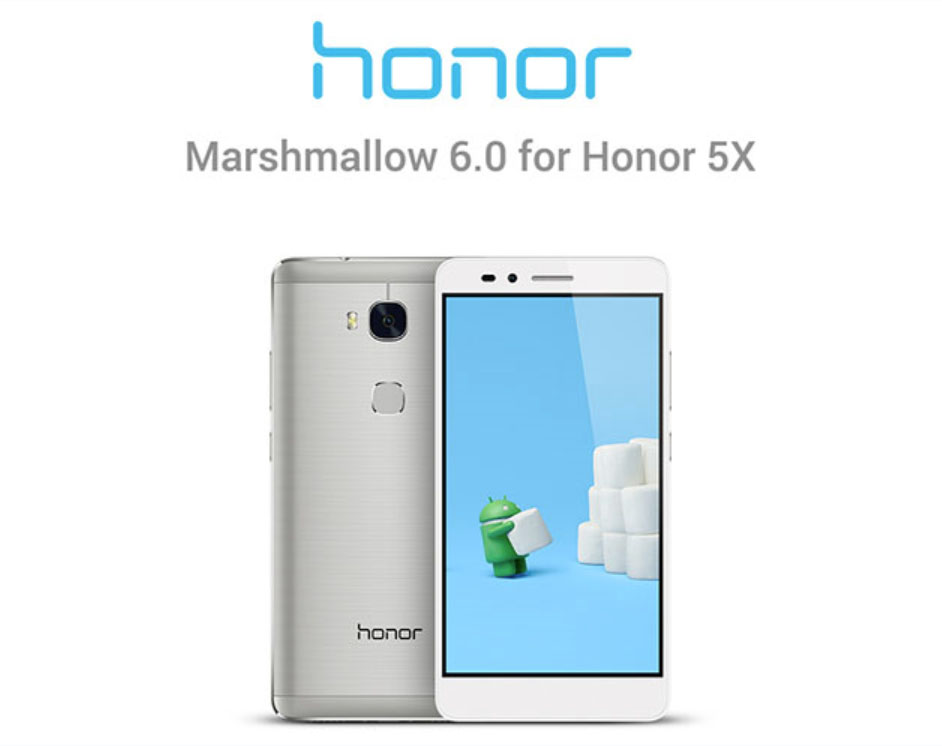 If you’re the owner of an Honor 5X, your device is about to get significantly better. The official Android 6.0 Marshmallow update is now rolling out, and it’s bringing the new EMUI 4.0.

The Marshmallow update brings all the goodies many devices have been rocking for a while. You get Doze mode for better battery life, customizable app permissions for better security, improved audio controls, Google Now on Tap, and a bunch of other tweaks that make devices faster and smoother.

EMUI 4.0 brings some new features as well, making the update even better. The navigation bar is now customizable, there are new motion actions that can be used when the screen is in standby, a one-hand mode has beenÂ added, and more.

Head to Settings and press the Update tab to check for new updates, and let us know how you like it when it’s done!