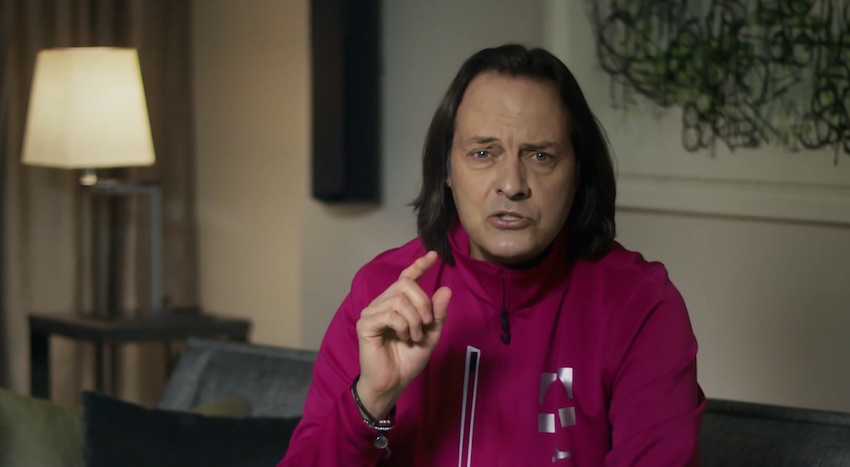 One year ago, T-Mobile‘s polarizing CEO John Legere started a Change.org petition to send a message to Verizon and AT&T on the shady practices behind overage charges. Today he’s back with a new vlog on the subject and a fun incentive to get more people signing that same petition.

At just over 200,000 signatures, Legere wants to do more to push “the duopoly” into getting rid of overage charges for data plans. According to Legere, more and more services are launched every day â€” he used Meerkat and Periscope as examples â€” that require huge amounts of data to be used. By still enforcing overage charges, carriers like Verizon and AT&T are punishing people for using their devices the way they’re meant to be used. Legere has promised that if his Change.org petition tops 250,000 signatures, he will let voters choose what kind of message he is going to send AT&T and Verizon. It could be a sky message over AT&T headquarters or a giant card delivered to Verizon’s front door. If the petition reaches enough signatures, you’ll get to decide.

To sign the petition, head on over to Change.org now. If nothing else, you have to be curious about what John Legere is going to do. To hear about the petition in Legere’s own words, check out the video below. As usual, you can expect a bit of NSFW language.