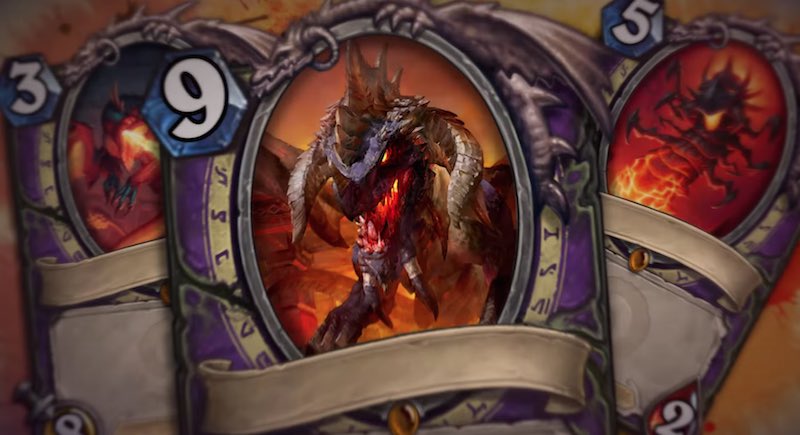 According to Blizzard, Hearthstone for mobile has been redesigned with a new layout and interface making gameplay on phones feel more natural. Other than that, however, it’s the same exact Hearthstone you know and love. Progress and unlocks are tied to your Battle.net account, which means whether you normally play on PC, Mac, iPad or Android tablet, everything will be synced across platforms.

Hearthstone for mobile phones should be available now, though Blizzard has said it may take some time to start showing up in search results. Anyone who finishes one full game in the new Hearthstone for Android phones will be rewarded with one classic card pack for further in-game use.