Googleâ€™s smartwatches rumored to be released in Q1 2017 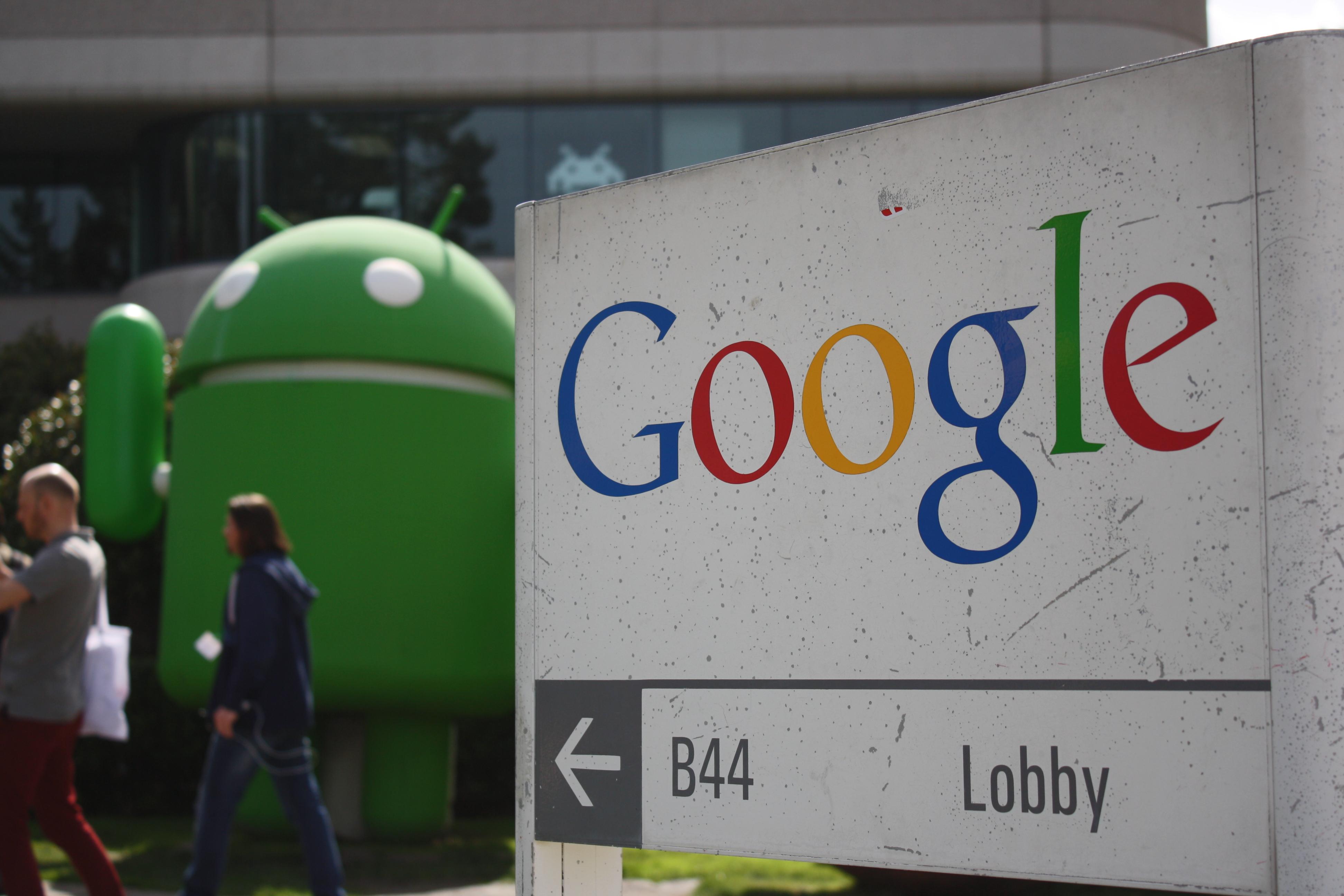 We’ve heard rumors about Google releasing its own smartwatches before, but now they are getting a rumored release date. The two watches, said to be running Android Wear 2.0 at launch, should launch sometime in Q1 2017.

There isn’t much known about these watches at the moment. The last info we got on them was during Google’s prototyping of the devices, so a lot might have changed since then. But we do know that the company is planning two watches, one more budget-oriented and one high-end with all the bells and whistles.

It’s hard not to be excited when Google releases its own hardware. Maybe they will join the PixelÂ and Pixel XLÂ under the Pixel brand. We’ll have to see, but the announcement may not be far out!