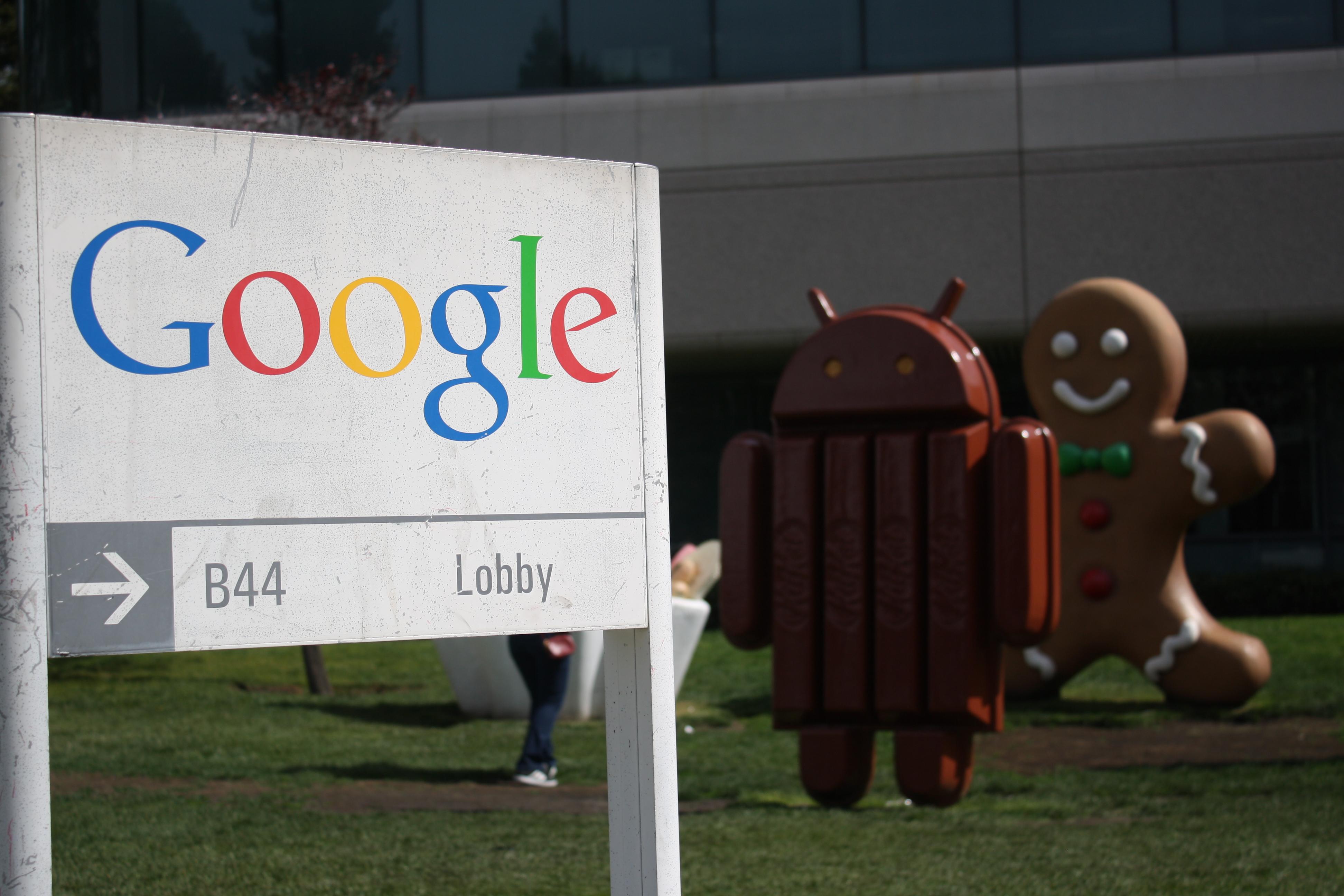 Following Googleâ€™s recent decision to begin storing users Google+ photos in a â€œGoogle Photosâ€ section of Google Drive, a new report suggests that Google is going to separate Photos from Google+ even further in the near future.

Sources speaking to Bloomberg say that Google will announce a online photo storage service at I/O later this month. In addition to storing photos, the service will allegedly allow users to easily share images to Facebook and Twitter.

Sundar Pichai, Googleâ€™s SVP of Android, Chrome, and Apps, recently hinted that Google planned to separate Google+â€™s photos, messaging, and stream and focus on them as three separate entities rather than as one whole. Because of that statement, itâ€™s no surprise that Google could end up launching its own photo service, and thatâ€™s probably a wise move. The decision to launch a dedicated Google photo storage service could be much more attractive to consumers than trying to get them to store their photos in G+.