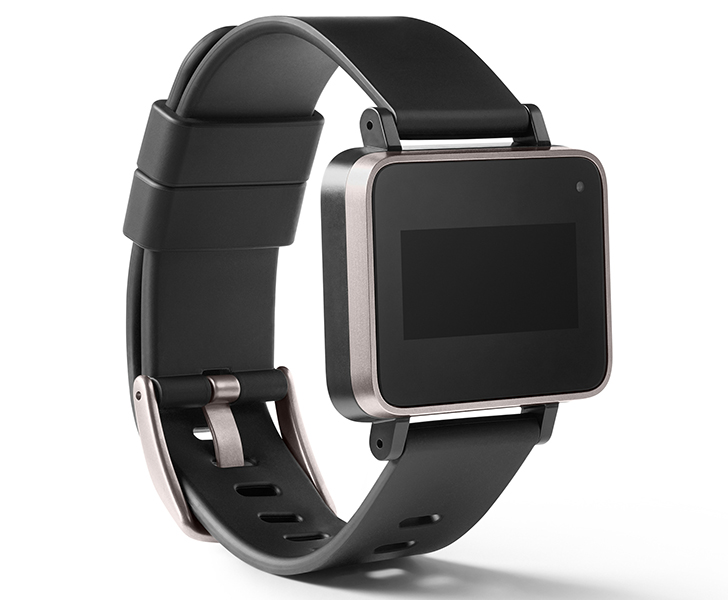 Googleâ€™s main wearables effort is Android Wear, but today the company revealed a new wearable device with a focus other than alerting you to your smartwatch notifications.

Google X is working on a new wristband thatâ€™s focused on health and can measure your pulse, heartbeat rhythm, and skin temperature. It can also measure environmental info related to noise levels and light exposure. The wearable itself looks like a pretty simple wearable with a rectangular body, small screen, and a rubber band.

Googleâ€™s Andy Conrad says that the purpose of this wearable is to be â€œa medical device thatâ€™s prescribed to patients or used for clinical trials.â€ Since itâ€™s so heavily focused on medical applications, the device wonâ€™t be marketed to consumers.

Weâ€™re sure that a lot of us would like to get Googleâ€™s new wearable on our wrists, but because itâ€™s so health-focused, most of us probably wouldnâ€™t get a ton of use out of it. After all, how often would you care to know your skin temperature? But this wristband looks like a pretty nifty device for medical uses, providing a bunch of medical info at a glance.