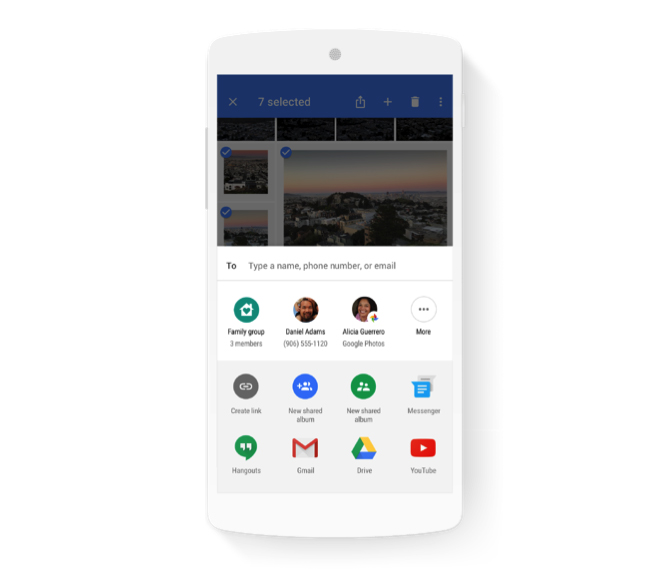 Google wants its users to share content as quickly and easily as possible, which is why the company has been rolling out features to make that a possibility. For instance, atÂ the tail-end of 2015 we saw Google roll out Google Play Music family plans. And more recently it launched Family Library, which lets a certain number of people share books, movies, and more.

Now Google has a new “Family Group” to make sharing even more content with all of them even easier. It begins rolling out today in select countries, and it includes support for Google Photos, Google Keep, Google Calendar, and now YouTube TV as well.

For YouTube TV, Google’s new Family Group means that up to six people can share the benefits of the TV streaming service, including their own cloud DVR, and access to channels like ABC, FOX, CBS, and others, all for the standard price of $35 per month.

Meanwhile, Google Keep with the Family Group means that any member of the family can change and update a note saved to the service in real-time, so updating a to-do list or shopping list can be quick and easy. Any note shared between a family group will have the family group icon â€” a house with a heart in it â€” next to it, making it obvious what’s a group project.

Shared Google Calendars aren’t anything new, but with Family Group it’ll just be for family members; outside members can’t be invited to the calendar itself. Contacts outside of the family list can be still invited to events, though. Finally, Google Photos will make it easier to share photos with the group directly, rather than individually.