Google Wallet isnâ€™t going away, but its focus has changed 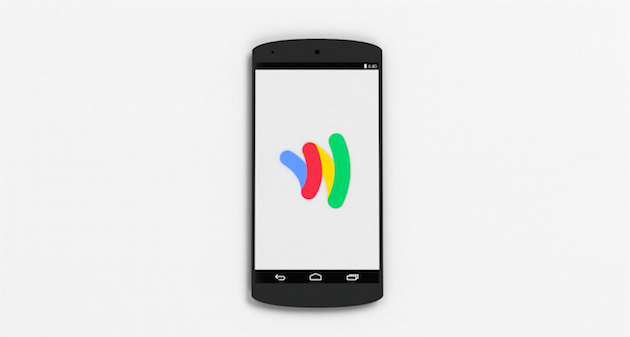 With the announcement of Android Pay at yesterday’s Google I/O keynote event, many assumed that Android Pay would be replacing Google Wallet. As it turns out, Google Wallet isn’t going anywhere, but it is getting a major shift in focus. While Android Pay will now serve as the hub for mobile transactions, Google Wallet will become the destination for peer-to-peer payments, allowing users to quickly send money directly to others using debit cards, even if the other person doesn’t have Google Wallet.

Peer-to-peer payments have long been a part of Google Wallet, but they’re now becoming the app’s primary function. From what we can tell, all of the other functions will be stripped from the app and moved into Android Pay. Google Wallet users who receive money will have it sent directly to their bank account or they can spend it using a physical Google Wallet card.

Google Wallet may not be going anywhere, but it’s definitely become the sideshow. Android Pay is Google’s new service that will directly compete with Apple Pay, among other competitors. The new app for Google Wallet will be released in the coming months, likely around the same time or following the release of Android Pay. When more news is available, we’ll be sure to keep you notified.