Google Store offering $150 off the Nexus 6 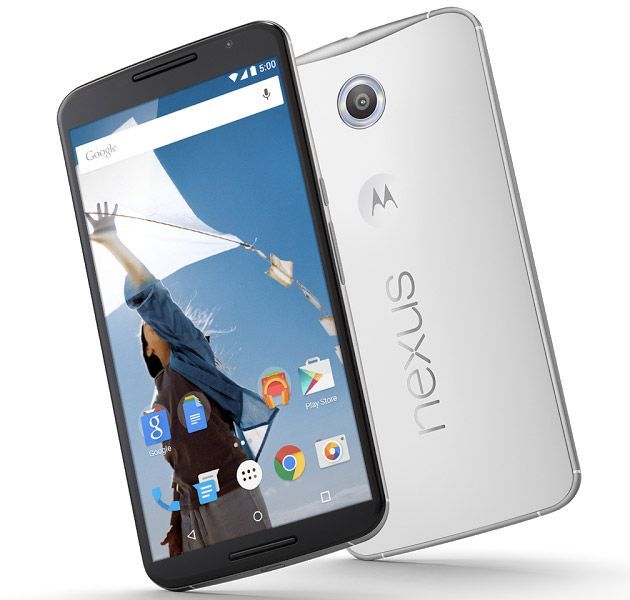 If you have been considering a Nexus 6Â but were a bit turned off by the price, then this sale direct from Google might be the deal you were waiting for. Google is offering $150 off the Nexus 6 in either Midnight Blue or Cloud White. This brings the 32GB model down to a much more palatable $499 and the 64GB model down to $549.

This is particularly nice timing for those of you that signed up for Google FiÂ but didn’t have a Nexus 6 yet. The rest of those invites will be going out over the next few weeks, so now is the perfect time to get your device.

This is part of a wider Father’s Day sale on the Google Store which includes $20 off a Nexus Player, $70 in offers with Chromecast and $50 in Google Play credit with a Nexus 9.