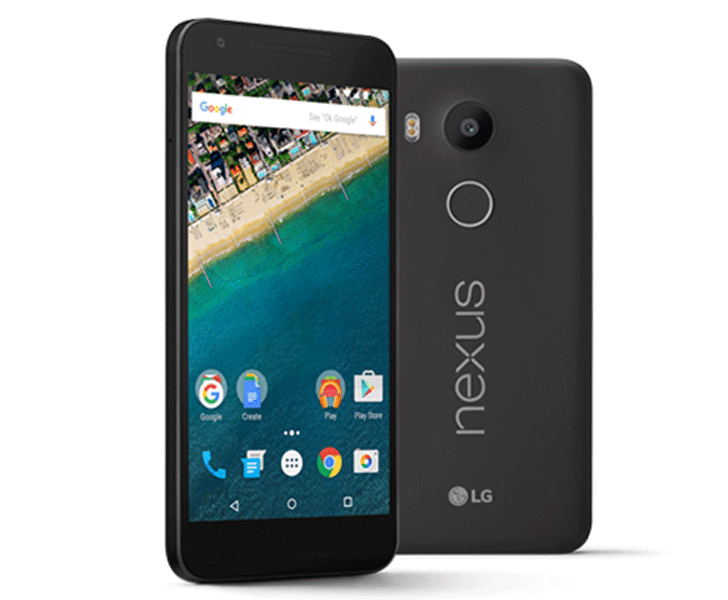 Google has been teasing its Black Friday deals over the past couple of days, and now those sales have finally been revealed.

Weâ€™re used to seeing older Nexus hardware get discounted, but the Nexus 5X is only around a month old. Itâ€™s kind of crazy to see a new Nexus device getting such a significant discount, but weâ€™re also not about to argue getting an $80 discount on a shiny new Nexus phone.

There are some significant savings to be had from Googleâ€™s store, so head on over and see if any of the deals pique your interest.