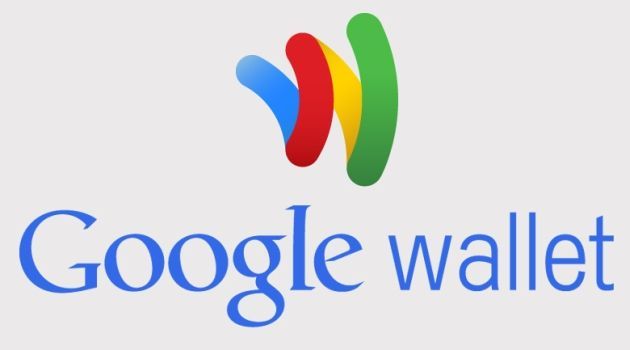 Google is gearing up to launch a new service called Android Pay at Google I/O, in addition to refocusing Google Wallet. The news comes from a report by The New York Times, which states that Google will launch Android Pay at Google I/O tomorrow. Android Pay will allow merchants to accept card payment directly from their apps, while also tying it into loyalty programs, possibly allowing for perks and automatic points gathering without scanning an extra card.

Android Pay will also be a close part of a relaunch of Google Wallet, which will heavily emphasize the peer-to-peer payment aspect of the service. A growing number of apps and services are incorporating peer-to-peer payments, including Snapchat and Facebook, among others. With those competitors allowing easy payments between people, Google has decided that it needs to market that feature more heavily.

With the proper changes, Google could stand a strong chance of making a difference in the mobile wallet game. Whether these are the necessary changes remains to be seen, but they seem like steps in a good direction.

Stay tuned for all our Google I/O coverage over the next two days.