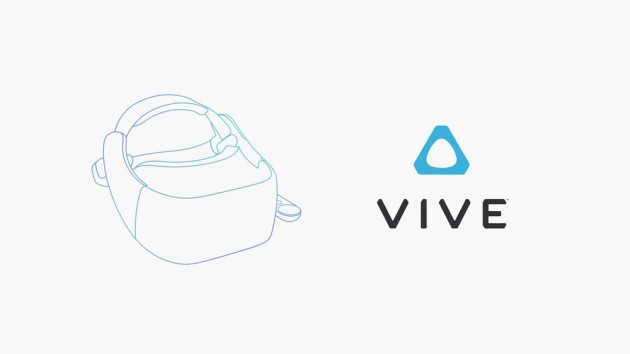 Google revealed today that the Samsung Galaxy S8 and S8+ will be updated to support Daydream VR this summer. This is big news for the Daydream platform, as the GS8 and GS8+ are sure to be two of 2017â€™s biggest Android releases. This news is also notable because Samsung already has its own VR platform that the GS8 and GS8+ support, called Gear VR, but apparently Google was able to convince Samsung give the phones Daydream VR support, too.

Google also said that an LG flagship thatâ€™s launching later this year will support Daydream, too. No other details about that device were given, but considering LGâ€™s flagship release history from the past couple of years, itâ€™s possible that Google is referring to the LG V30.