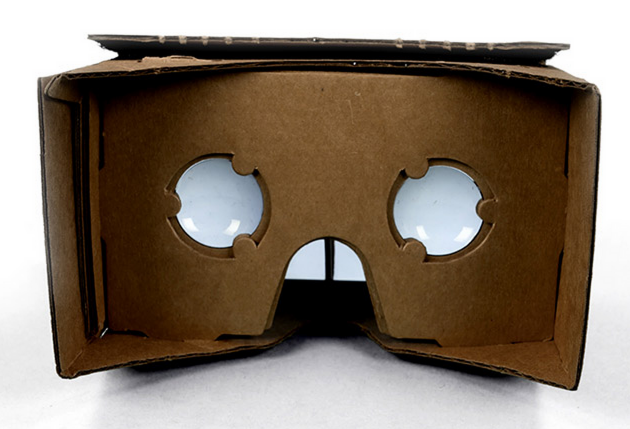 Google has been placing a big focus on virtual reality lately, with its existing Cardboard offerings, its upcoming Daydream platform, and a rumored standalone headset. According to a new report, though, Google is streamlining its VR plans.

Google has cancelled its standalone virtual reality project, say sources speaking to Recode. The headset was purportedly a high-end device that would compete against the likes of the HTC Vive and Oculus Rift, and the headset wouldâ€™ve run an operating system separate from Android. Itâ€™s said that there were around 50 people working on the project.

Google is already pretty busy with virtual reality. Not only does it have its Cardboard platform, it announced its more advanced Daydream platform at I/O, and we know that Google is planning to launch its own Daydream VR headset. With that in mind, we can see why Google would want to streamline its VR plans a bit, especially considering how young VR still is.

Do you have any interest in virtual reality?