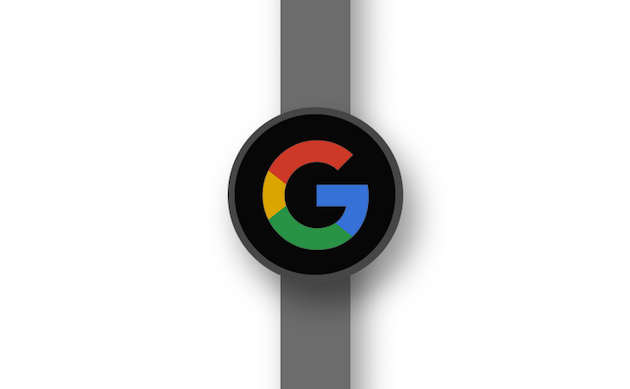 Google’s Nexus program doesn’t appear to be going anywhere any time soon, and it might soon include Android Wear smartwatches, too.

According to a report from Android Police thatÂ cites a “reliable source,” Google plans on launching not one, but two Android Wear-based smartwatch. The first of the pair â€” codenamed Angelfish â€” will apparently be a high-end model, featuring LTE connectivity, a heart rate monitor, and GPS. The second model â€” codenamed Swordfish â€” will not feature the LTEÂ or GPS.

Both watches are said to feature round displays without the “flat tire” found on someÂ other round smartwatches. The report states that the Angelfish will look similar to both Motorola’s current Moto 360 and the LG Urbane 2nd Edition LTE. The Angelfish is also said to includeÂ three physical buttons, with the main button being centered on the right side of the case, and two smaller buttons above and below that. Its caseÂ will be over 14mm thick, and it could come in a matte dark gray finish, which mayÂ be called titanium.

The second Google Android Wear smartwatch, Swordfish, will only feature one physical button with a ridged crown. The body of the watch is said to be only 10.6mm thick, and it will be available in three colors: silver, titanium, and rose gold. As mentioned above, it apparently won’t feature LTE or GPS, and it could lack a heart rate monitor, too.

Today’sÂ report also saysÂ that AngelfishÂ may not support MODE bands because the design won’t support them. However, the Swordfish will supposedly feature MODE support. Both smartwatches will offer Assistant support with contextual notifications.

Finally, it’s saidÂ that Google is working on its own watch face for Android Wear 2.0 which will let users get to information even quicker.

What do you think of the idea that Google will manufacture its own Android Wear smartwatch?