Google rolling out June update for Nexus and Pixel devices 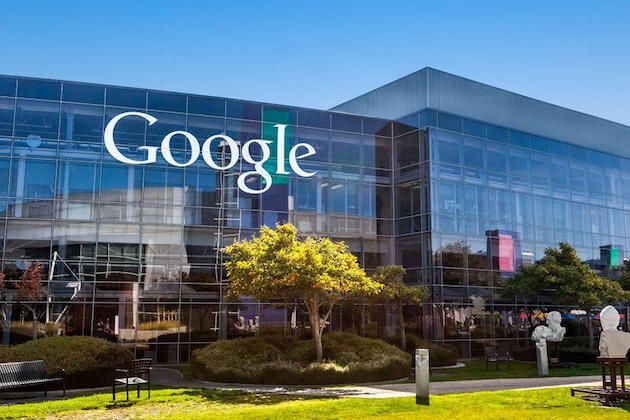 June Android updates are rolling out to Nexus and Pixel devices, courtesy of Google. Security fixes are included in the update, but there is also an important fix for freezes that some Pixel owners have been experiencing. Other performance issues should be remedied, as well.

System images and OTA files are now available, and the OTA update is rolling out. Owners who are experiencing serious performance issues may want to consider sideloading the system images. Devices included in the update are the Pixel, Pixel XL, Pixel C, Nexus 6P, Nexus 5X, Nexus 6, Nexus Player, and Nexus 9 (LTE and Wi-Fi).