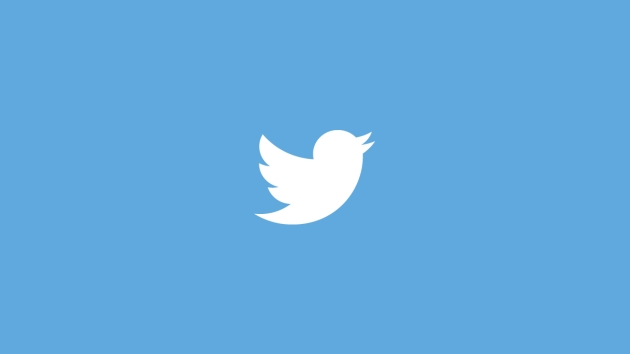 Twitter may soon have a new owner. The social media network has struggled in recent times, with new features failing to take off as hoped. The company has juggled executives and experimented with new initiatives, more or less with no effect. Now the company may be gearing up for a sale, shifting responsibility to a new owner. Several companies are in the mix, but the most notable is Google, as the tech giant has reportedly shown interest in purchasing Twitter.

Twitter’s stock rose more than 20% as the news broke that the company was considering selling. Whether it be to Google or another company, investors are interested in the possibility. Another high-profile company looking at Twitter is Salesforce, which showed interest in purchasing LinkedIn in the past. Now that LinkedIn is off the table, Salesforce is going after Twitter, which caters to a different, but still influential, audience.

There’s no word on how soon a sale might happen, but we’ll keep you posted on the situation.