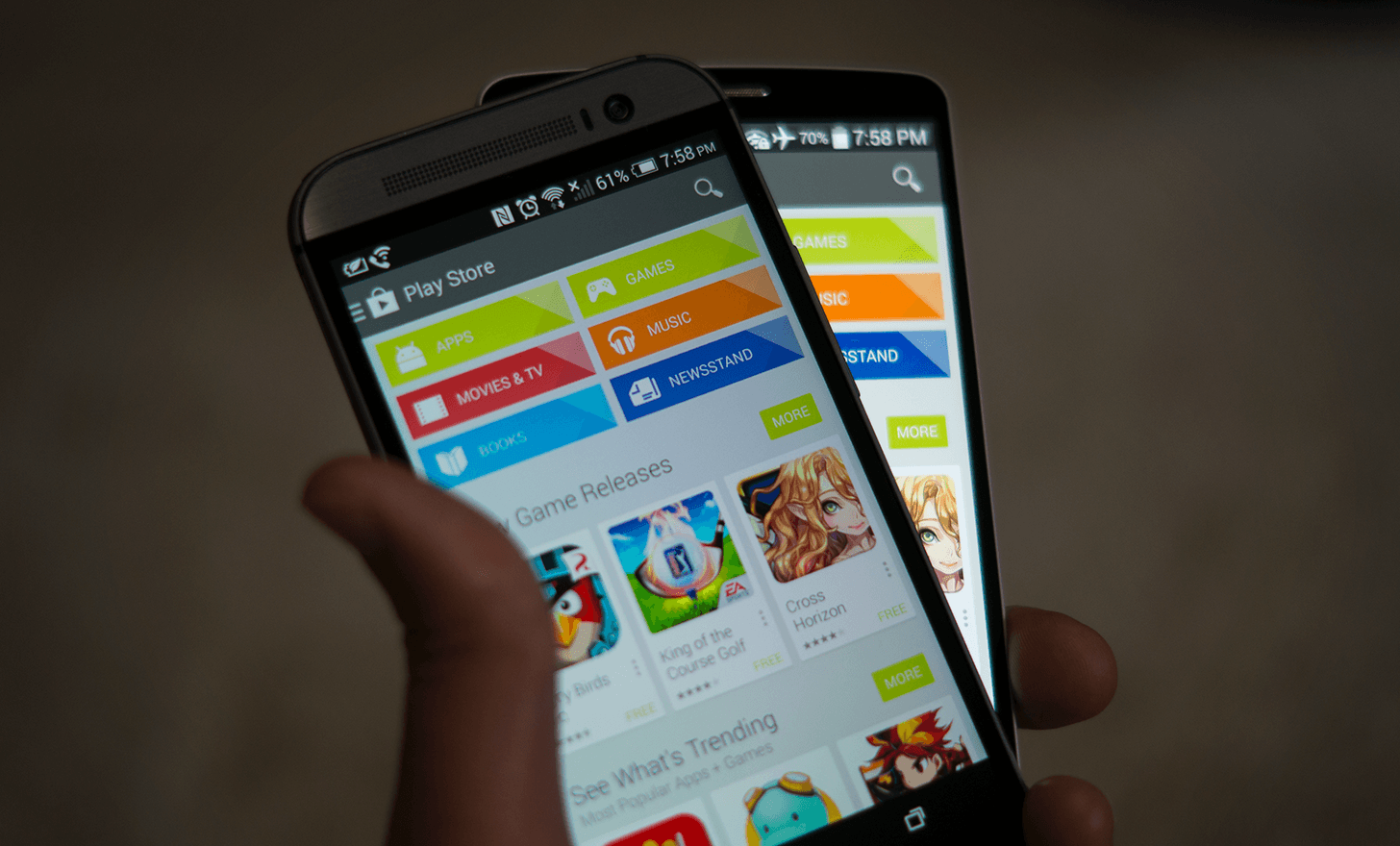 Google wants to make the Play Store a bit safer when it comes to avoiding fraudulent material and spam.

One example could be a developer or promoter installing apps to help boost that app’s presence within the Play Store. Google’s new systems should be able to spot that fraudulent behavior and filter it out entirely. The same filters should be able to capture spam reviews, as well as fraudulent incentivized ratings and reviews.

Developers that break the rules repeatedly can potentially have their app, or apps, pulled from the Play Store.