Google Play Music introduces free tier, available on the web and soon on Android and iOS 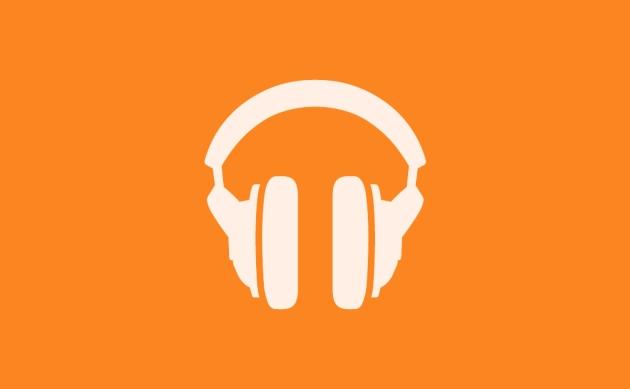 With the launch of Apple Music just one week away (of course, not for Android users yet), Google has a major music announcement of its own.

Google Play Music in the U.S. will now offerÂ a free ad-supported tier that is accessible today on the web and will be supported by the Android and iOS apps later this week. The free service is decidedly more limited than the standard app, as it won’t allow you to select a specific track or album to play, but instead groups everything into “stations.” You can pick your favorite artist, album, or track and it will generate a station of similar music, but it will be pulling from a variety of sources.

If you check out the ad below, they are pushing stations that they have curated for a certain vibe. This will be familiar to current subscribers as it is a section in the current app andÂ Google offers some samples in their blog post like “Brand New Music,” “Boosting Your Energy,” “Having Fun at Work,” “Entering Beast Mode,” and “Bedtime.” The idea is that you can quickly jump in and find something that matches your mood without having to think about it too much.

I’ve been listening to the free tier while writing this post and am nineÂ songs in since the initial ad that ran at launch, so I’m not exactly certain how frequently you can expect to be interrupted by ads yet, but I’ll update whenÂ I hit that mark. Update: Over 45 minutes in I had to step away from my computer for about 15 minutes so it is possible the ad played in that time, but I still haven’t heard one. I’m now wondering if the audio ads are tied to the apps and the web interface relies on the visual ads that are present. I did hit a limit on skipping songs at six, presumably that is refreshed every hour.

Google Play Music was initially available at $7.99 a month for early adopters, but settled into the familiar $9.99 a month for standard pricing since then. While there have been ample opportunities for free trials, the price hasn’t wavered.

Beyond the inability to play the exact content that you want, the free version of Google Play Music also lacks the ability to play music offline, create playlists, and of course the newerÂ “ad-free, offline and background features for music videos on YouTube.” What you can still do with the free tier is store up to 50,000 of your own songs to play back as you like.

Google’s plans to unveil a free tier would explain why they didn’t have luck securing the latest Taylor Swift album, 1989, that has caused Apple so much consternation this week.

While there are certainly limitations to the free tier I have no doubt that it will bring additional attention to Google Play Music and presumably Google is hoping delivers someÂ new customers before the fall.