Google plans to block ads in Chrome by next year 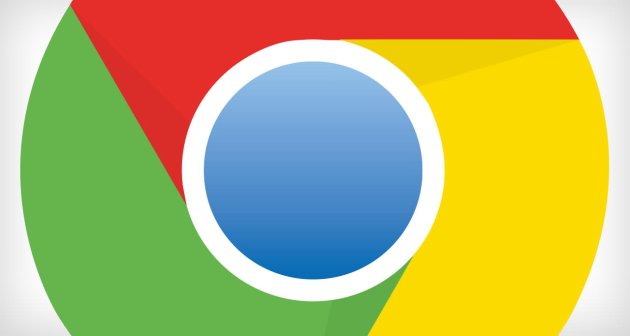 Ads are critical to any site. Many sites stay alive on ad revenue, so keeping ads on for sites you like is a great way to support the site. However,Â but they can also be annoying or just plain malicious.

Google knows this and joined the Coalition for Better Ads, which is a group dedicated to improving the advertising experience. The company has also announced new initiatives that are sure to impact the internet as we know it.

Ad Experience Reports explain annoying ads to offending sites using the “Better Ad Standards.” This way, sites can fix the ad situation easier when they know what exactly is wrong.

On the other hand, Google is also introducing “Funding Choices” powered by Google Contributor. This allows sites to show a message to ad block users, asking them to either turn it off or pay a small fee to support the site.

But the big news is the update to Google Chrome that’s coming in early 2018. The browser will gainÂ a sort of ad blocker, hidingÂ ads on sites that are marked as not following the Better Ad Standards. This includes Google’s own ads, which is an interesting decision.

With Chrome being so popular, we hope that this will fundamentally change the internet. It will force sites to improve the ad experience or lose all ad revenue from Chrome users, even those not using ad blockers. And with better ads that don’t annoy or serve malicious content, hopefully people will disable their ad blockers and let unobtrusive ads show to help support their favorite sites.

What are your thoughts on the situation? Would you be okay with safe, unobtrusive ads? Leave a comment!