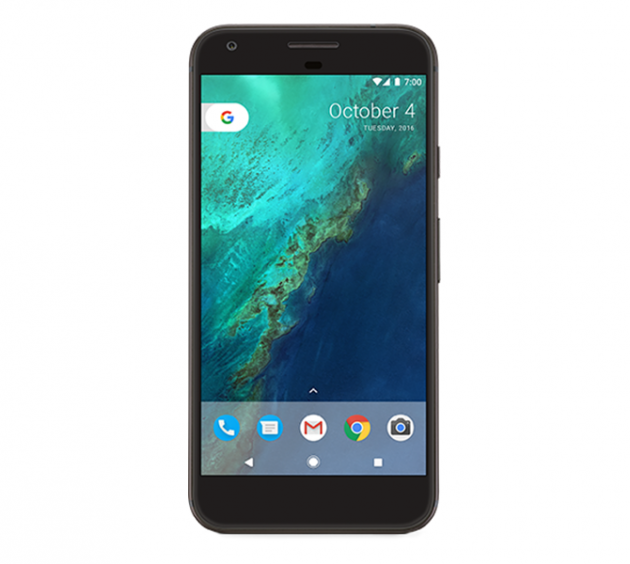 Getting excited for Googleâ€™s Pixel event? Youâ€™ve still got a couple of days to wait, but thanks to Canadian carrier Bell, the wait just got a little easier.

Bell today posted images of both the Google Pixel and Pixel XL, with the former in white and the latter in black. The images look like official renders, and theyâ€™re some of the better shots of the Pixels that weâ€™ve seen yet.

The pages appear to have been pulled from Bellâ€™s website, which isnâ€™t surprising since, you know, Google hasnâ€™t actually announced these Pixel phones yet. Google is expected to make them official on October 4, at which point weâ€™ll finally get their official spec lists and pricing info.

Based on what weâ€™ve seen of them so far, are you interested in Googleâ€™s Pixel phones?